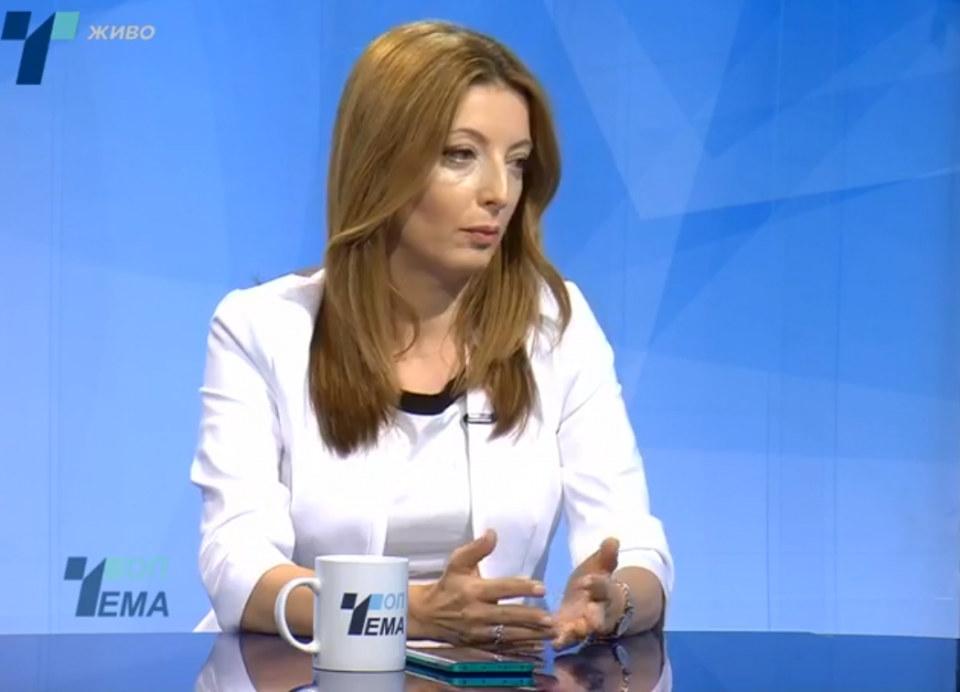 Macedonian Chamber of Commerce director Daniela Arsovska warned that Macedonia is losing major investment opportunities due to the continued political crisis. Following the Paris meeting of the World Chambers Federation, Arsovska said that the region expects a major influx of investment, but that Macedonia is not well placed to make good use of it.

Serious investors plan to focus their capital in the Western Balkans over the next two years. Macedonia has a chance to position itself but the current political and socio-economic situation in the country is unstable and the trust in the judiciary and the rule of law is undermined. This creates an unpredictable business environment which deters investors, Arsovska said.

The Parliament is currently struggling to dissolve to make way for early elections on April 12, after the failure of the Government to open EU accession talks, but the ruling SDSM party is blockig the move as it demands the passing of a law that would entrench its loyalists in the judiciary even further.

Resign if you can’t do you job, SSK chamber chief Daniela Arsovska tells members of Parliament as the stimulus package remains blocked