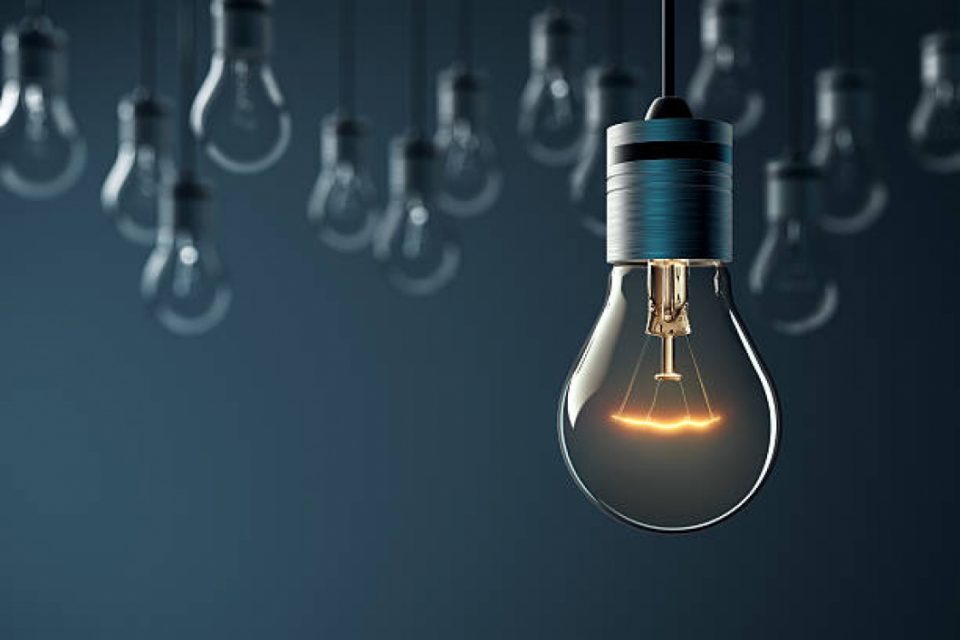 The ELEM energy company purchased electricity for 5.5 million EUR last week, and now it is looking for new offers, to cover between two and three days of domestic consumption for 1.1 million EUR.

The demand is expected to continue, as ELEM’s main generating capacity, the REK Bitola coal plant, is off due to long term mismanagement of its coal mine and a series of recent accidents. The TE-TO gas plant in downtown Skopje is providing soem domestic production, while other, smaller hydro and thermal capacities are also largely non-operational. This forced Macedonia to turn to imports, and even to de-facto stealing, as the MEPSO company repeatedly taps into the European grid without purchase contracts.

Tapping into the grid leads to serious financial penalties, but even with regular contracts, the price at the regional market is four times higher than it would have been if produced in REK Bitola, with prudent management of the mine and the three coal fired generators.