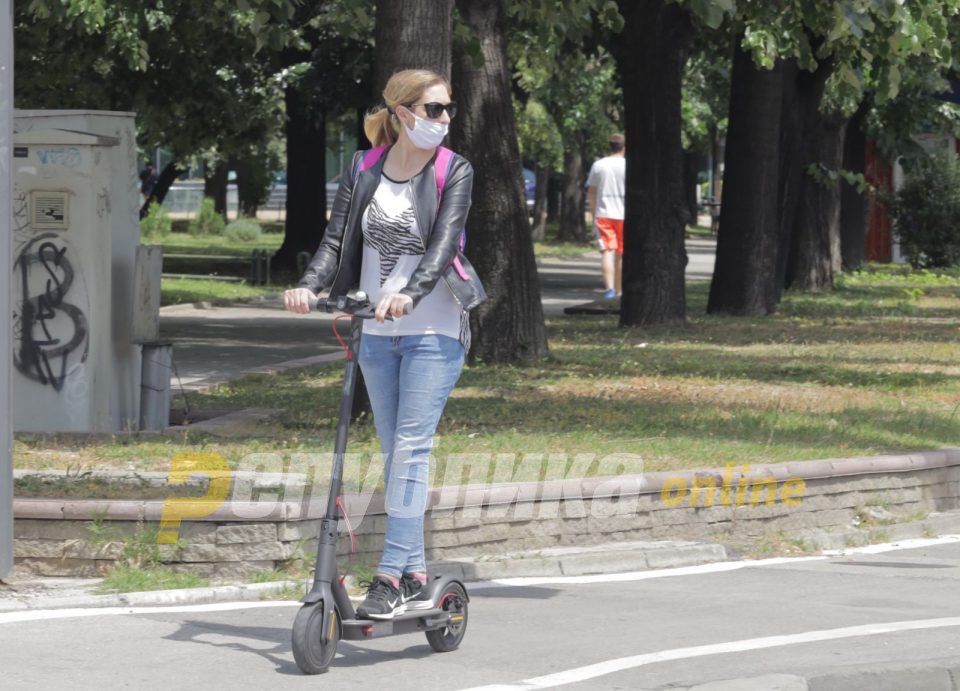 Not only diesel but all fuel prices will go up by 4.13 denars per liter as of July 1. The government plans to introduce a new tax that will cause a price shock and increase the prices of almost all products because their transportation will be significantly more expensive.

The environmental tax will be 3.5 denars per liter and when 18% VAT is added to that, then the increase will be 4.13 denars, Prime Minister Zoran Zaev confirmed on Tuesday.

The purpose of the environmental tax of 3.5 denars is a message to give up oil and oil derivatives and with their lower use to switch to the use of green energy. Or, as Zaev said, to move more often with bicycles, scooters and electric vehicles, as the whole world does.

Through such an environmental tax, we locate the funds directly in the investment funds for renewable energy sources, but at the same time for depreciation in the liberalization of the electricity market, because we want to prepare the country and the citizens for a ‘mild drop’ in the entire market placement of the price of electricity with the ultimate goal of no increase in the price of electricity this year, said Zaev.

A family that consumes 100 liters per month as of July 1 will have 413 denars less in its budget.

Additionally, electricity price hike is announced for this summer and the Government plans to reduce the VAT for this fuel to alleviate the price shock.

On the other hand, with the environmental tax, it is planned to allocate one billion 685 million denars in the budget for one half-year or three billion and 300 thousand denars for the whole year, which will be located in the investment funds for renewable energy sources.

According to some estimates as of August each family will have about 50 euros less money than the same period last year. In just 2 years, the government has increased public debt by about 2 billion euros, from 5 to 7 billion, so these new taxes are aimed at stabilizing the economy.