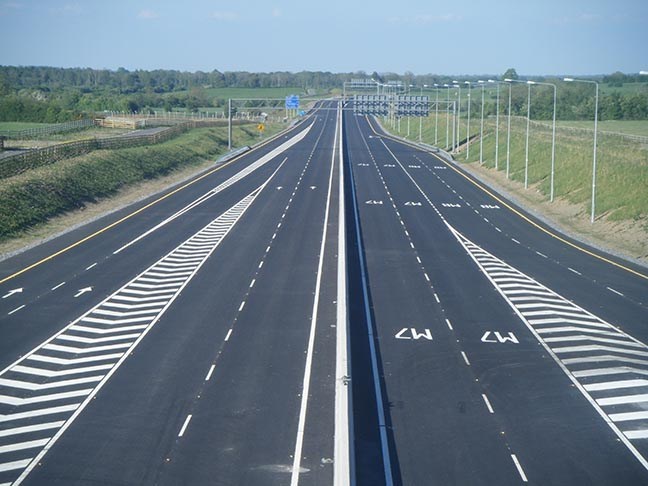 One of the first orders of business for the Zaev Government, after it was brought to power in 2017, was to stop work on two of the three major highways being built by the Nikola Gruevski Government.

The Skopje – Stip and Kicevo – Ohrid highways, built in cooperation with a Chinese investor, were the subject of media attacks by Zaev and the new Transportation Minister Goran Sugareski, who claimed that the Chinese companies had serious shortcomings in their work. Many suspected that the opening of the nearly finished Skopje – Stip highway, and the third major line, the Demir Kapija – Smokvica route, is being postponed to avoid giving public credit to Gruevski and VMRO-DPMNE for driving them near completion.

Demir Kapija – Smokvica was eventually opened in April 2018, nearly a year after scheduled and Zaev’s attempts to win praise for the work and the unnecessarily loud party he threw drew so much ridicule that it was considered a PR nightmare for the Government.

Similarly, the Skopje – Stip highway was considered finished months ago, even with the reduced workrate Sugareski ordered. Over the past several weeks, public pressure from citizens in the infrastructure starved region of eastern Macedonia led to daily calls in the social media to have the highway finally put in operation. The Ministry informed that public that the road is opened as of today, Wednesday, and bearing in mind the experience from 2018, no opening ceremony is being planned.

The Kicevo – Ohrid highway, which should help connect Macedonia’s main tourism attraction, is the most challenging of the three and was considered only half finished when Zaev and Sugareski took over, and therefore no realistic opening date is put forward.