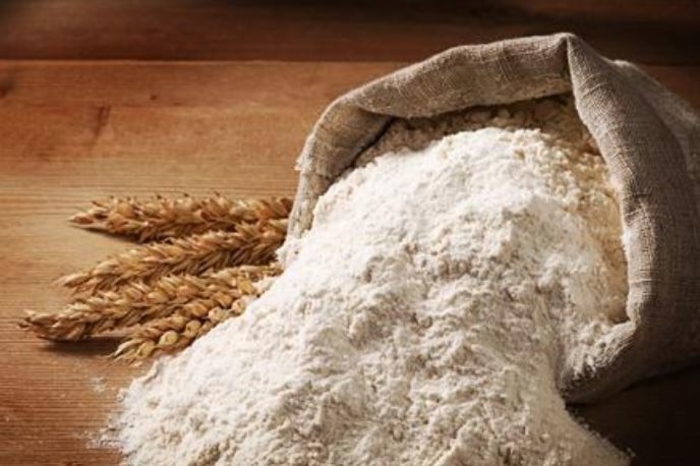 The ban on export of flour that was introduced because of the state of emergency will be lifted, the Economy Ministry decided Friday after meeting with representatives of the milling and baking industry.

Economy Minister Kreshnik Bekteshi said that the decision was made after it was determined that the milling industry is functioning well at the moment, there are stocks in both private flour mills and commodity reserves, and the wheat import is allowed in the whole region.

According to Bekteshi, the decision to lift ban on export of flour is already being reviewed and it is expected government to pass it at the next session.

Data shows that the milling industry is functioning well right now. There is room to change the decision and lift ban on flour exports that was introduced because of the state of emergency, Bekteshi said.

“There are no problems with flour supplies or increase in flour prices. We have protected households,” he underlined.

The president of the chamber of milling and baking industry Goran Malishikj voiced satisfaction with the decision made at the meeting.

We expect the government to revise the decision no later than Monday. Stocks are sufficient, the import of wheat in the whole region is allowed. The decision lists the products, not the raw materials, which led to the blockade, Malishikj said.

Earlier, he told MIA that milling industry on Thursday was completely halted. Domestic retailers did not make any orders as they sold mainly Serbian flour at higher prices because of the decision on ban on export of flour.

Serbia exempts Macedonia from its ban on flour exports