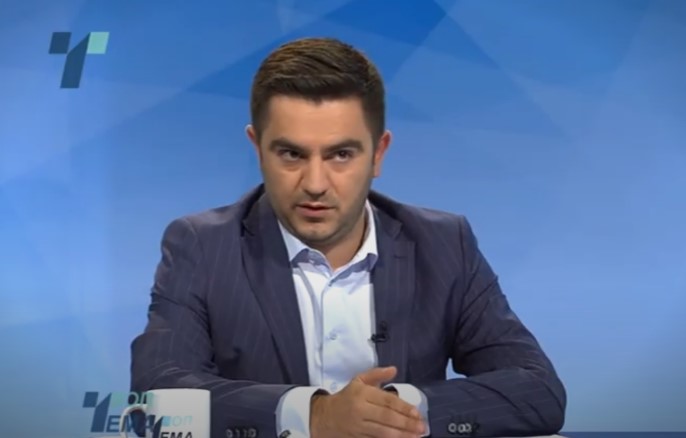 The Minister of Economy Kreshnik Bekteshi pointed out Monday that 50 million euros have been provided for the fifth set of economic measures, and that they will target sectors, where there is a greater Covid-19 impact in terms of reducing incomes and layoffs.

We have provided 50 million euros and we are currently designing the measures and they will target sectors where there was a greater Covid-19 impact in terms of reducing incomes and layoffs. We will do that together with the chambers of commerce with all stakeholders, Bekteshi told TV 24.

He emphasized that they will collect all the proposals that come to various institutions, including the Ministry of Economy, and at the beginning of February, according to the plans, they will come up with those measures to be realized. As he said, the situation in terms of the economy is improving.