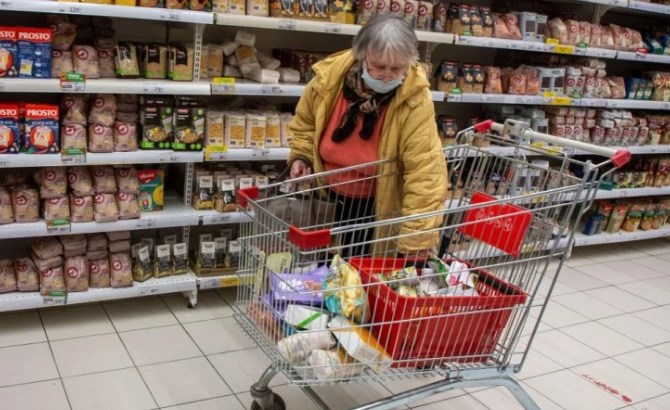 The Ministry of Economy will brief the Government on the implementation of the set of anti-crisis measures, and if necessary, further measures will be passed for the purpose of softening price shocks, Minister of Economy Kreshnik Bekteshi said on Monday.

We have announced the 26 measures to protect the standard of citizens in the global economic crisis. We have other mechanisms in the Ministry of Economy, but also in other institutions, such as autonomous measures with which we can completely abolish some customs duties that are provided, given that our country mainly has trade with the EU, in accordance with the agreement on stabilization and association and in accordance with the agreement with CEFTA, said Bekteshi.

That, he said, could be extended if the war in Ukraine continues.