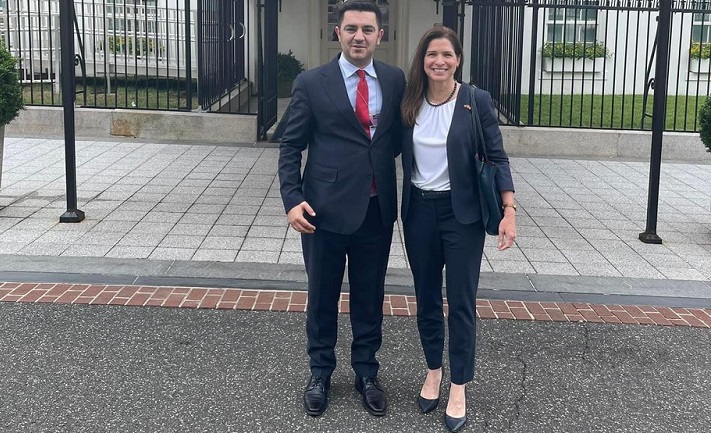 Economy Minister, Kreshnik Bekteshi, said during his visit to the White Houset hat Macedonia fully supports the geostrategic approaches to energy independence and security throughout the region.

Under the leadership and close cooperation with our strategic partner US, we are committed to the plans for achieving energy diversification and independence in the energy sector, said Bekteshi.

During his official visit to the United States, Bekteshi met with leading figures at the White House as well as at the State Department.

At the meetings as one of the most important topics and with special emphasis was energy security in the region.

The United States and Macedonia are committed to strengthening the partnership in transition and production of renewable energy sources, said Bekteshi.