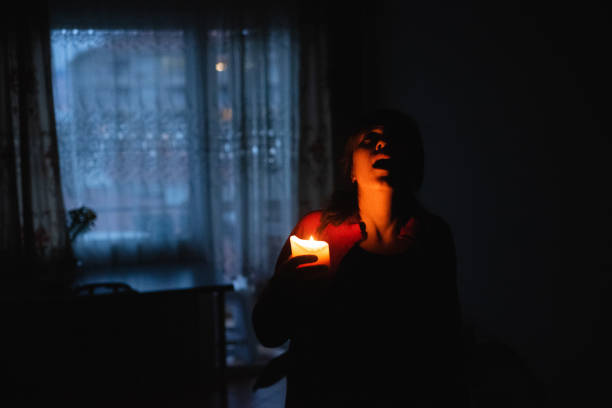 Woman with candle at home because of power cut

Economy Minister Kreshnik Bekteshi said that electricity prices won’t go up at the start of the next year. According to Bekteshi, the country has sufficient reserves of heating oil, meant for the old TEC Negotino power plant that is now used to prop up the insufficient outpout from the REK Bitola coal fired plant, and will also use the oil to heat up the capital Skopje if gas supplies fail.

At the moment, with the energy prices at the market, it is cheaper to import electricity then to use TEC Negotino. Once the prices reverse, we will turn the plant on. The reserves of heating oil can be used for the central heating season (in Skopje). We are making estimates and looking into avoiding energy price increases next year, Bekteshi said.

He added that he expects to see the third generator in REK Bitola online in a week – it’s been off line for almost a year, after fire destroyed a relay station in the plant. A new station is being delivered from Turkey.

Government will subsidize the food industry by providing cheaper electricity