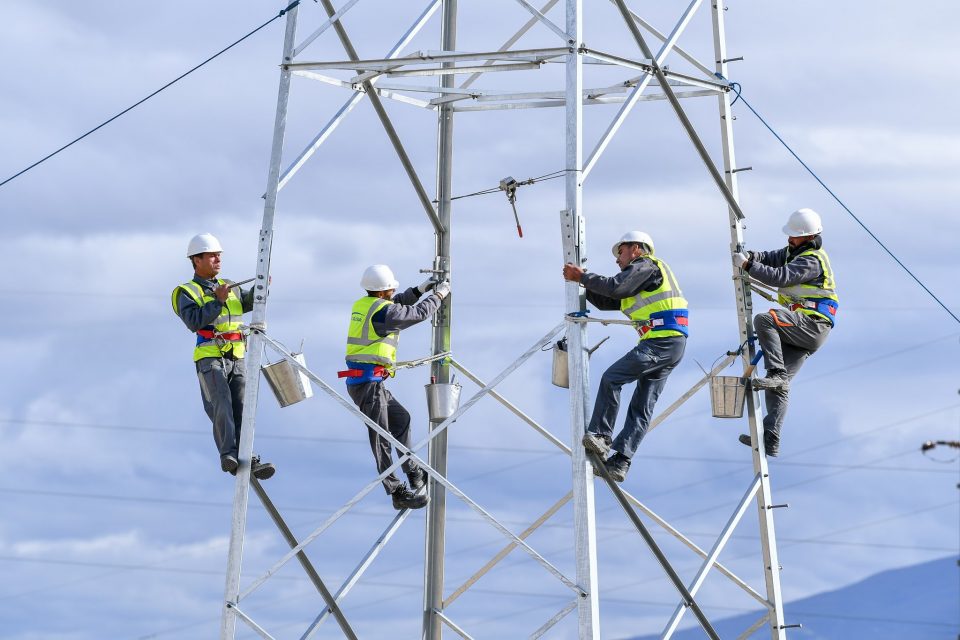 We are heading for one of the most difficult winters in recent history. All preparations have been made. We are gradually completing the procurement procedures for crude oil and coal in order to increase the national electricity production, says Economy Minister Kreshnik Bekteshi.

We went through the entirety of last winter with two REK Bitola blocs and the Oslomej bloc in certain periods, also using thermal power plant Negotino for the first time since 2009. This year, the third bloc of REK Bitola will also be operational, says Bekteshi.

He urged citizens and institutions to save electricity in order to lessen the burden on Power Plants of North Macedonia (ESM) but also use the electricity surplus for the economy.

Once the state of energy crisis is declared, the Government can order public institutions to save energy, while citizens will be recommended to to so, says Bekteshi.