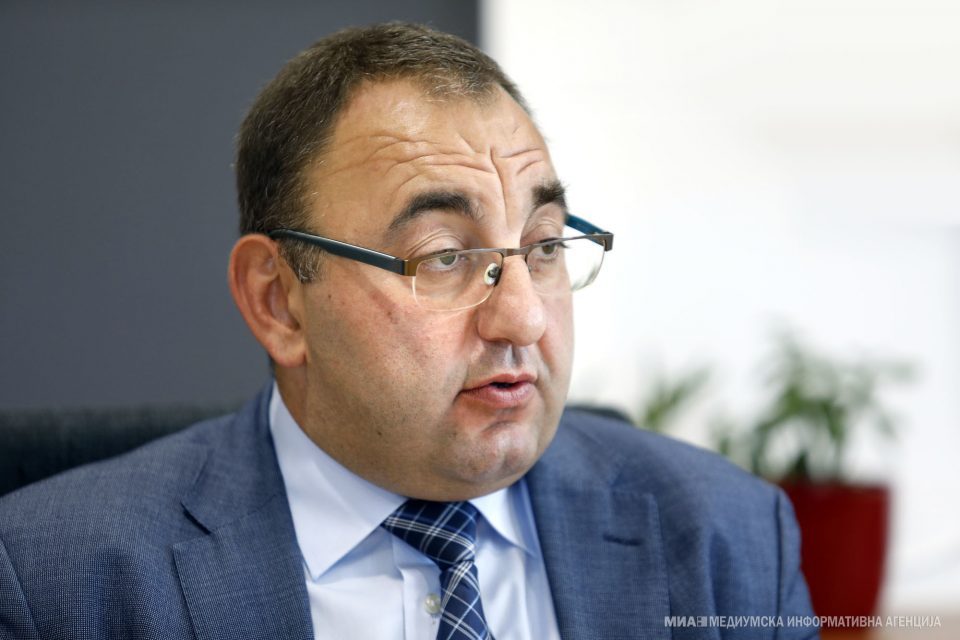 Electricity price hikes will not trigger rise in the prices of other products, because 90% of the industrial and commercial consumers purchase electricity on the free market. It means that our decision isn’t affecting these consumers. No inflationary spiral can be caused and there will be no increase in the prices of their products, Marko Bislimoski, Head of the Energy Regulatory Commission, has said.

Also, he adds, power prices in the free market are dropping by about 8% to 9% compared to last year, which means that there is no way large consumers to see their costs increasing, thus the prices of their products increasing, too.

I understand the criticism we’ve been under by the public, that we’re in the midst of a crisis. That’s why we didn’t revoke the cheap electricity tariff. We’ve thoroughly analyzed the demands of the energy companies and we’ve asked them to give us additional data, because if we’d accepted their demands, prices would’ve been increased by 25%, Bislimoski tells MIA in an interview.

He notes that the decision to increase electricity prices was made on the basis of in-depth analyses and additional information provided by the energy companies.

The Energy Regulatory Commission, being a regulatory body, according to him, cannot affect a certain percentage of the elements taken into consideration in defining the electricity prices.

We’re defining prices based on methodology and we have no influence over some of the elements because they don’t depend on us. Since 2019, we are no longer defining prices for ELEM, i.e. ESM, they are doing it on their own. It is 42.24% of overall costs. Under the law, electricity produced by preferential producers should be bought off and transferred to all other suppliers. The cost is 7.19%. Also, there is a margin for the universal supplier defined based on a tender issued by the government. The margin is 11.5% and we have to apply it. It means that we have no influence on exactly 59.74%, Bislimoski explains.

He says that the energy companies have reduced costs to the minimum so as to provide stability of the energy system.

To overcome the gap from the power price hike, the Energy Regulatory Commission proposes – if possible – that electricity VAT should be decreased during the corona-crisis and that costs for social poverty should be increased.

According to him, the energy companies with the prices that have been set will work without making any profit, only to make it through the year.

ELEM’s extra profit from selling electricity surplus this year is gone, meaning the company’s revenues has dropped. Also, MEPSO registers decreased revenues from electricity transiting across the country, Bislimoski states, noting the energy companies will work only to provide stability in the electricity supply system.