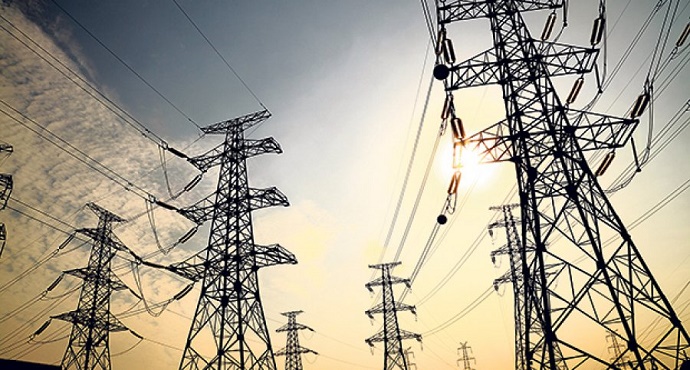 Electricity prices might drop as of mid-April 2022, but the reduction would be in relation to the current, rising prices, not to last year’s prices, Marko Bislimoski, head of Macedonia’s Regulatory Energy Commission (REC) has told MIA.

He is in Athens to attend the 50th Board of Regulators of the Energy Community, where he was re-elected Chairman of the Board.

Bislimoski points out that this means prices at least twice as high as we had in the first part of the year.

That reduction is not to be 220-230 euros, but to fall to 110-120 euros. It is that kind of reduction, but 110-120 euros per megawatt hour, which we call a reduction, is actually an increase compared to last year by more than twice, unfortunately. But I believe that now we will hear the experiences of other countries, and in some of them, governments will certainly be involved in order to stabilize the situation in the energy sector as much as possible, said Bislimoski.

Analyzing the situation in the region, he says that the situation is especially bad in the countries that are importers of electricity and natural gas, such as Macedonia, Moldova, Kosovo, to some extent and Montenegro because prices have risen sharply.

Apart from Macedonia, Serbia, Kosovo, Montenegro, Bosnia and Herzegovina, Moldova, Georgia, Ukraine and Albania are part of the Energy Community.

Bislimoski: ERC rated number one regulator by Energy Community for four years in a row