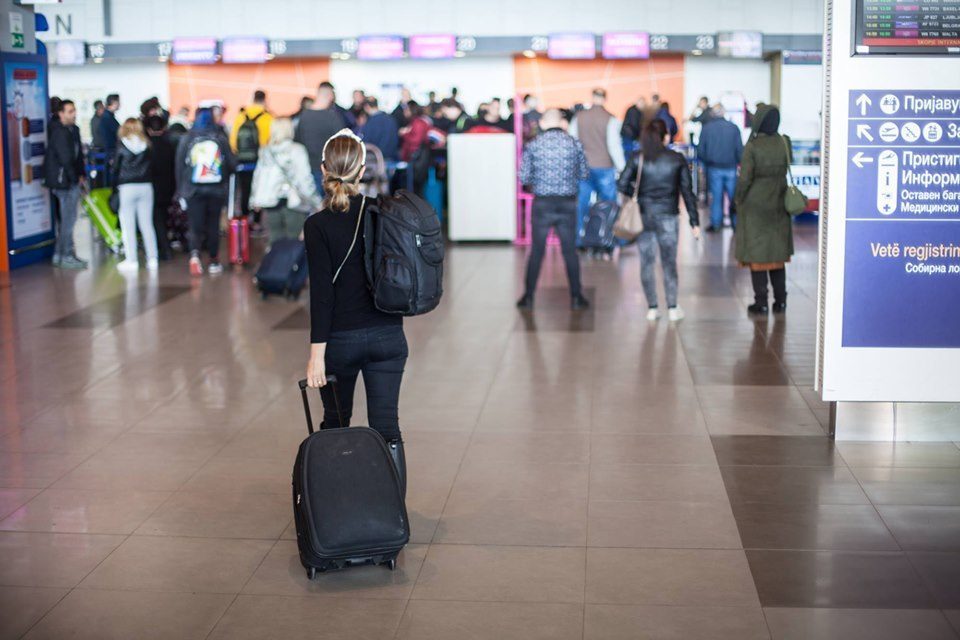 The Economic Chamber of North West Macedonia, an association of largely ethnic Albanian owned businesses, called on the Government to immediately open the border for the diaspora visitors who usually flock to Macedonia during the summer season.

Free spending Macedonian emigrants to Germany, Switzerland, Italy and other countries are a major source of revenue for the north-west of Macedonia, but are now also a Covid-19 risk, not to mention the threat that they will also contract the virus given the scale of the Second Wave that hit Macedonia. Macedonian citizens are currently allowed to come home but face two weeks of mandatory self isolation, or even quarantine if they can’t provide a negative coronavirus test. Foreign citizens are allowed to transit through Macedonia for five hours.

Given how important the diaspora is for the economy of the country, especially in these difficult times, the mandatory self-isolation is a big obstacle to having diaspora visitors come over and we demand that it is lifted no later than July 1, the Chamber said in a press release.

Three patients died of Covid-19 over the past 24 hours