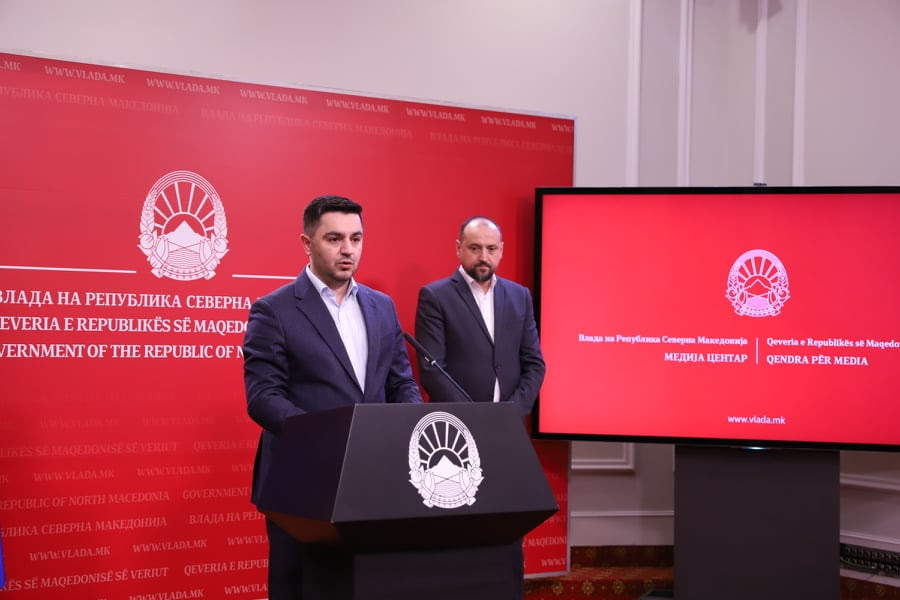 The issue with the supply of heating in Skopje has been resolved. Households will have uninterrupted delivery of heating energy by the end of the heating season, Deputy PM for Economic Affairs Fatmir Bytyqi and Economy Minister Kreshnik Bekteshi told a joint press conference on Friday.

Bytyqi said that the radiators of the citizens of the City of Skopje and the municipalities will remain warm until the end of the heating season, adding that these days there has been public turmoil over where the responsibility for solving this problem belongs.

He informed that in the last two weeks all economic departments in the Government had regular meetings at which all options and possible solutions were considered and added that the most pragmatic solution was found, which, as he said, uses all legal possibilities with a single goal – protecting the interests of citizens.