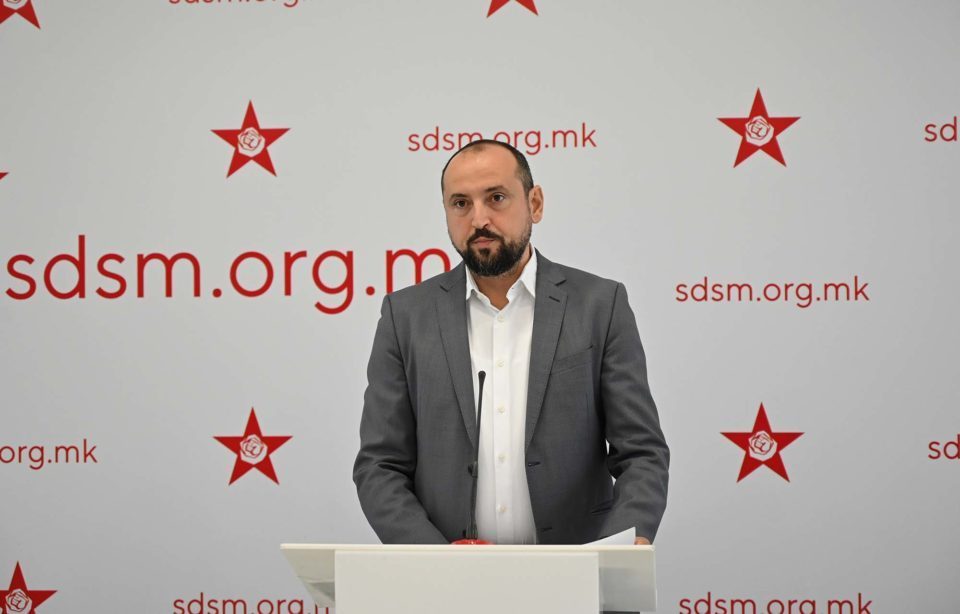 After the statement of the Minister of Economy Kreshnik Bekteshi who told the government partner, Bilal Kasami, to read the government program page 39 paragraph 3, in an interview with “TV 24”, the Deputy Minister for Economic Affairs Fatmir Bytyqi said what constitutes paragraph 3 and said that the key on ethnic grounds does not correspond to a modern developing and competitive economy.

The government program states that “the government will ensure that it creates affirmative measures for different categories of citizens with differences in our economy,” said Bytyqi.

Bytyqi stressed that the key on ethnic grounds cannot be a key that suits a modern, developing and competitive economy, but competence and professionalism is the key to all that, and affirmative measures should apply to all citizens.

We should focus on economy, economy and economy because only that will bring a better life, said Bytyqi talking about what the government strategy should be be focused on.

Bytyqi: Macedonia to be the first country in Europe to introduce artificial intelligence assistants

Bytyqi: New measures to support hospitality sector, citizens to be adopted if necessary