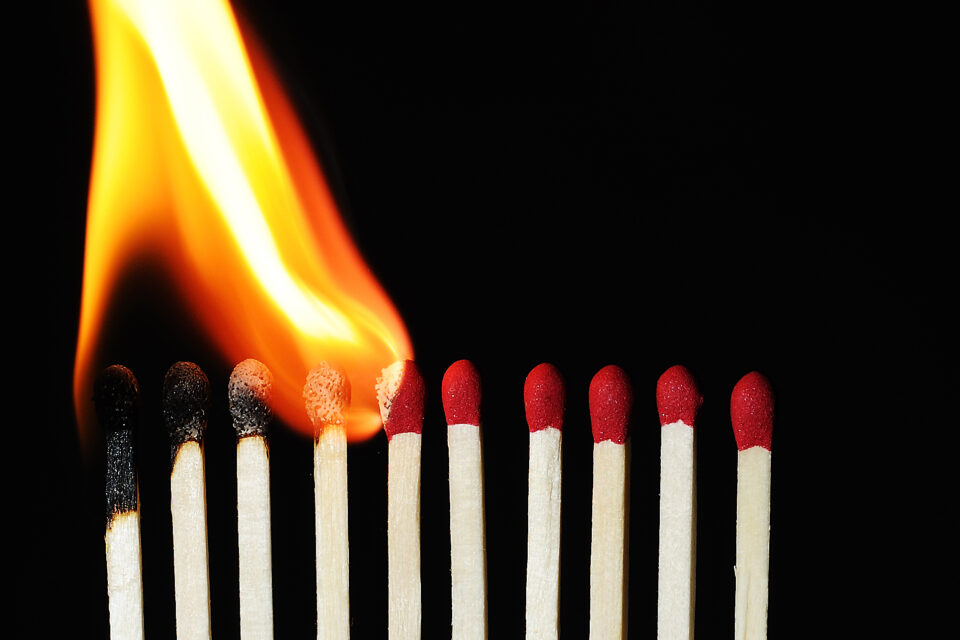 In an interview with “24 info”, the vice-president of SDSM, Fatmir Bytyqi, emphasized that the government led by SDSM successfully manages the country in conditions of economic and energy crisis, implements many measures and announced new anti-crisis measures.

We have shown that we care, that no one will be left out, and that aid is targeted where it is needed, said Bytyqi, adding that this crisis, like the covid crisis, is unpredictable and requires timely and constant adjustment.

Bytyqi referred to the latest anti-crisis measures adopted – some of which are direct financial aid for the most vulnerable categories of citizens, some of which are for helping to maintain the liquidity of companies and mechanisms for dealing with the energy crisis.

Regarding the energy crisis, he said that the subsidy measures have already ensured stability and predictability for the companies that mostly belong to the group of micro, small and medium-sized companies, and this includes 70,000 companies.

We are thinking about introducing a fixed price of electricity from – to, which would subsidize the companies through different forms, whether it is ESM and the electricity that will be produced by ESM, and we are working on a longer-term solution, said Bytyqi.

Bytyqi: If market has cheaper electricity, it’s impermissible to produce it at higher price