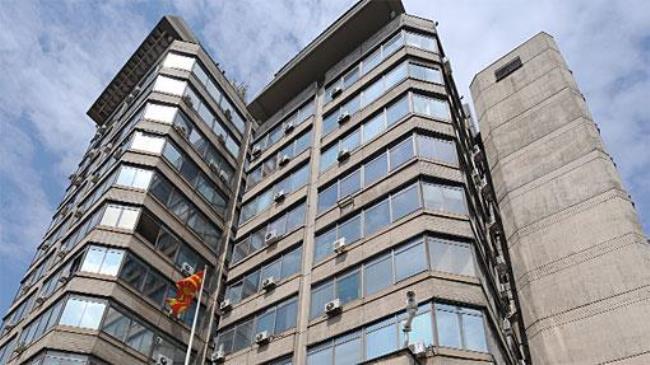 The Zaev Government insists on high foreign direct investment numbers, even though no major new company was reported to enter the country under Zaev and the white whale – Volkswagen – remains elusive. Now the Central Bank came out to dismiss the Government’s expectations of strong growth in FDI under a favorable EU – NATO accession scenario as unrealistic.

The increase in speed of the Euro-Atlantic integration might bring greater benefits to our economy, in accordance with the examples of countries who already went through this process. Still, our scenario does not expect such a strong growth in FDI. Last year we had an exceptionally high FDI inflow of 5.8 percent of GDP, which is one of the highest on record. This year, we predict FDI will grow by 3.2 percent, and by 3.5 percent on mid term, said Macedonian Central Bank Governor Anita Angelovska – Bezoska.

Nikoloski: Under Zaev’ we’ve had two and a half new investments come to Macedonia