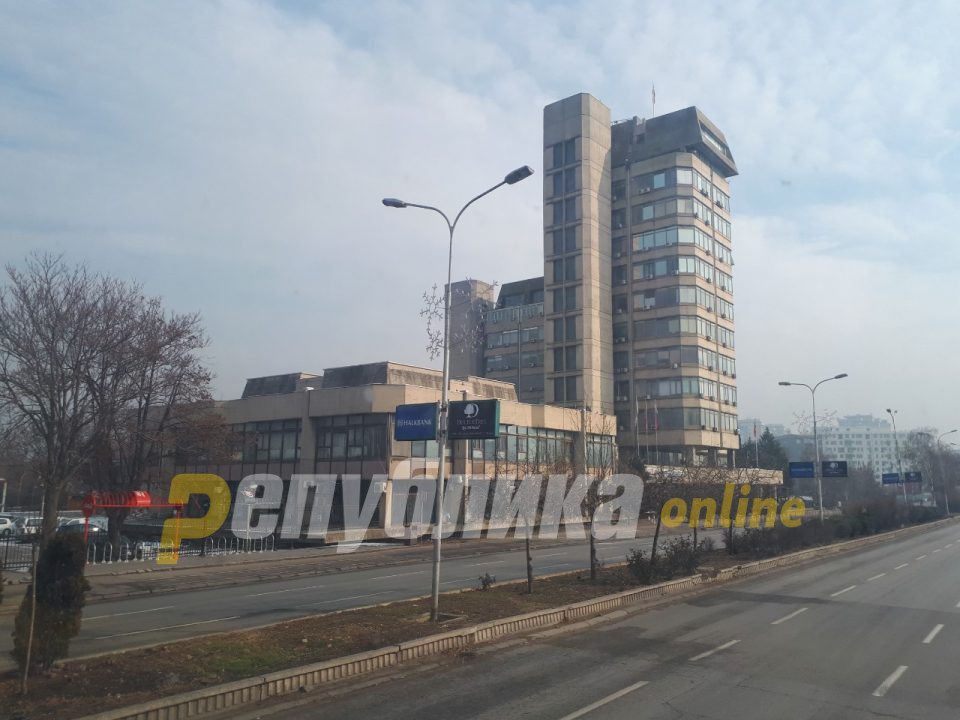 The Central Bank (NBRM) said that the Macedonian banking system is stable, despite the collapse of the Eurostandard Bank.

Finance Minister Nina Angelovska is under a corruption investigation after it was revealed that she withdrew a 250.000 EUR deposit in Eurostandard Bank before it collapsed.

20,000 retirees were late in replacing their Eurostandard Bank accounts, and will not get their pensions on time