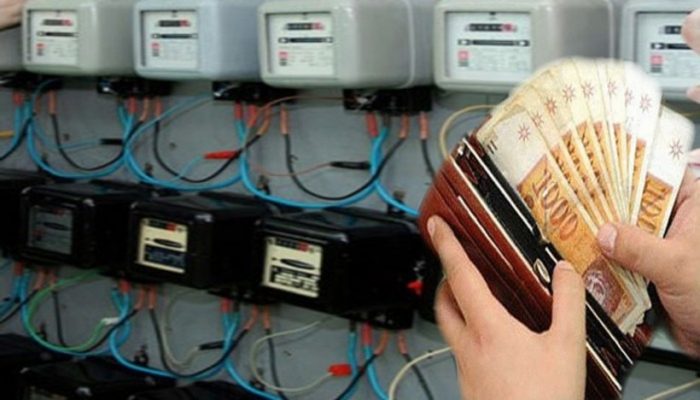 Branko Azeski, the director of the SKM chamber of commerce, warned that Macedonian economy is in serious difficulty from the rising electricity prices. Azeski said that while most of Europe is concerned about gas prices, Macedonia still has relatively low prices and little exposure, but the electricity prices are going to hit the country hard.

Prices at the Budapest HUDEX exchange grew from 57 EUR / MWh to 138 EUR in 12 months. This is due to the reduction of coal produced electricity in Europe as it pursues its green agenda, relatively low production from the wind farms and the enormous spike of the natural gas prices. This is going to be a problem we will be engaged with for a long time, Azeski said.

He called on the state owned ELEM company to ramp up electricity production in order to prevent damage to the economy down the road. Azeski also asked the RKE regulatory commission to prevent electricity traders from fraudulently canceling their contracts where they obliged to provide electricity from foreign sources to their consumers in Macedonia.