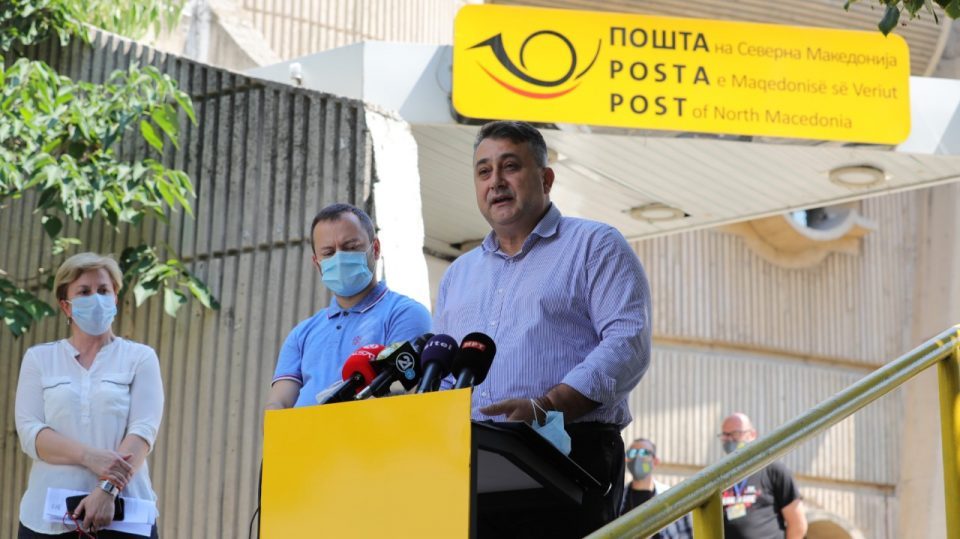 The Macedonian Post Office said that it is unable to do most of the usual services it offers t ocitizens, such as paying utility bills, paying out retirement incomes and welfare, after the Eurostandard Bank collapsed and lost its licence yesterday.

Post Office manager Ejup Rustemi insisted that the public company is not involved in the collapse of Eurostandard, but he warned that the company was in a dire situation even before the bank went under.

During the pandemic we had a huge drop in our revenue from postal services, mainly in international traffic. Over 870 of our employees are mainly engaged in this department. Revenue collected from the financial transactions managed through Eurostandard provides the money we need to pay out salaries to additional 560 employees, Rustemi said, adding that he is in intense communication with the Government and is looking for a solution to the problem.