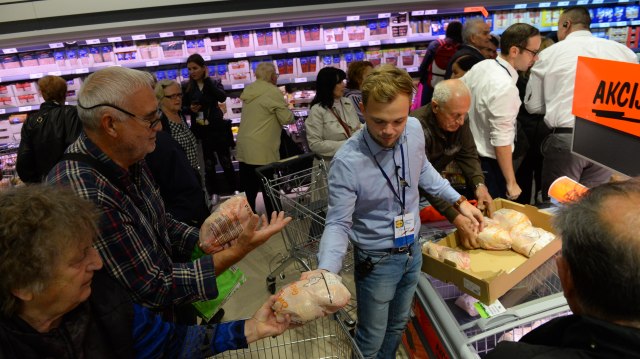 According to ESM, the German company last month registered its subsidiary in the country under the name “Lidl Macedonia”, which will be operated by the Bulgarian branch of Lidl and will be managed by Milena Dragijska, Biser Inchovski and Ljubomir Hrsev.

Lidl is expected to initially invest 500,000 euros in the country.

According to the magazine, Lidl’s interest in opening a store in the country follows after its store opened in January in Vranje, attracted a large number of buyers from Macedonia and Kosovo.