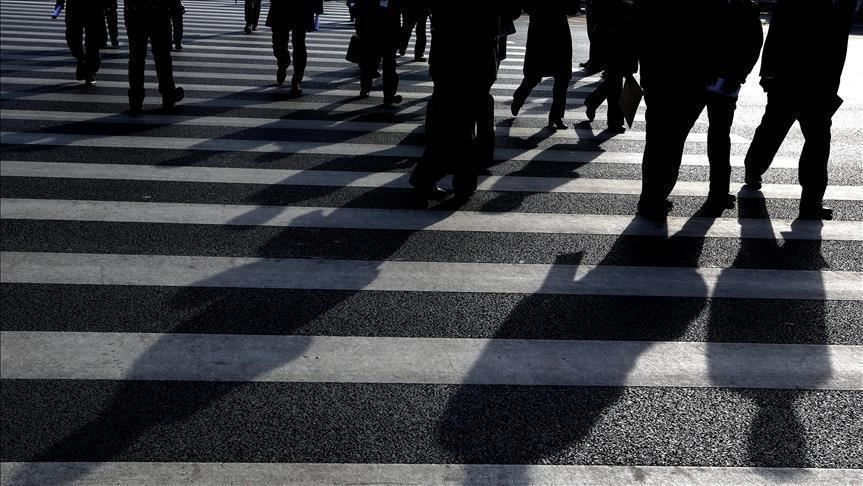 The corona crisis has brought new growth in the number of laid off citizens due to the economic problems faced by companies.

Since March 11, when the pandemic actually started in the country, until the end of September, a total of 14,818 people were fired. This is shown by the data of the Employment Agency.

As it is known, one month earlier, at the end of August this year, the number of unemployed citizens was 12,580 citizens.

This means that in one month the number of people fired due to the corona crisis increased by 2,239 people.