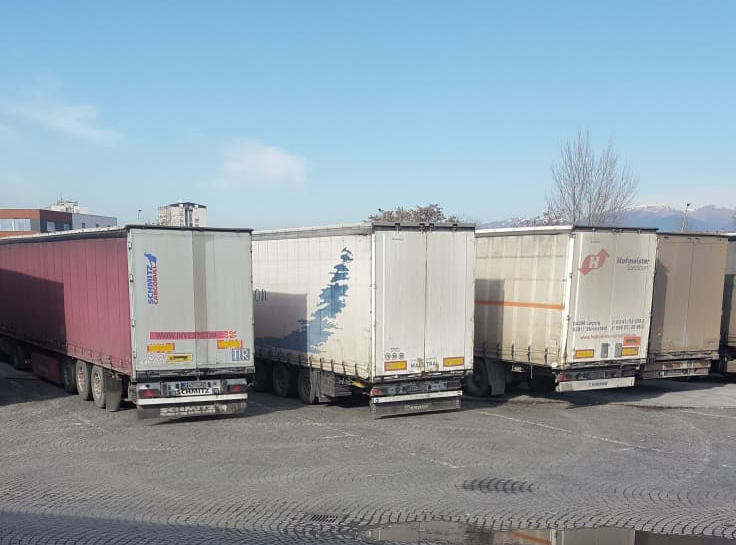 Customs officials confirmed that the 11 trucks which had been stopped at the Bogorodica border crossing, loaded with the so-called RDF waste, were only part of a larger shipment and that while waiting for the lab test results of the samples, some trucks have already arrived in Skopje.

Eight trucks loaded with waste arrived at a customs warehouse in Skopje. An unnamed source submitted photos of the vehicles to “360 degrees”, and told them that they were concerned. Unofficially, they contain waste intended for a large industrial capacity in the country’s capital, with the shipment originating in Italy.