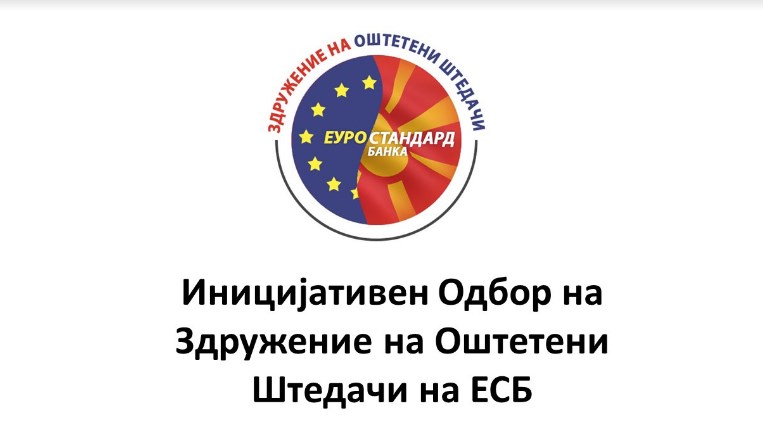 The damaged Eurostandard Bank depositors issued a statement stating their position on the bank’s collapse. They explain that in this, as they call the season of “The collapse of Eurostandard Bank” in which, in addition to the lead actors who participate in every episode of the series, new actors appear, who until yesterday played supporting roles. 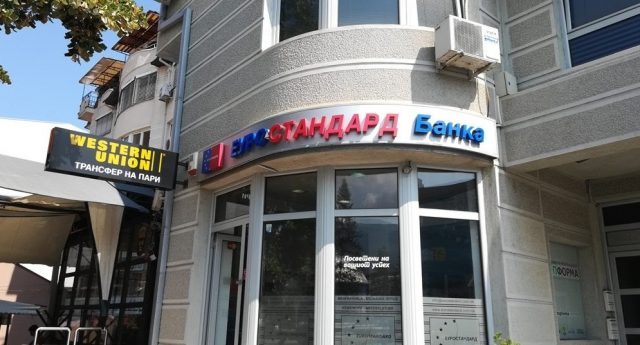 The season is expected to be the most watched and most popular so far, because the amounts listed in the narrative can be envied even by world-famous criminals and series. We will not be surprised if this season of the series is nominated for one of the most prestigious film awards this year. In case the audience still can not recognize the lead actors in this season, we hope that after this statement no one will remain anonymous and that everyone will get the deserved fame, and we hope one of the prestigious awards as well.

The leading role in every episode of this series that lasts from the formation of our country and banking system as we know it, is none other than the “National Bank” with all the other supporting roles that support the lead actor in his narrative throughout the series. This season we can see that an international talent is involved who is called to support the narrative. 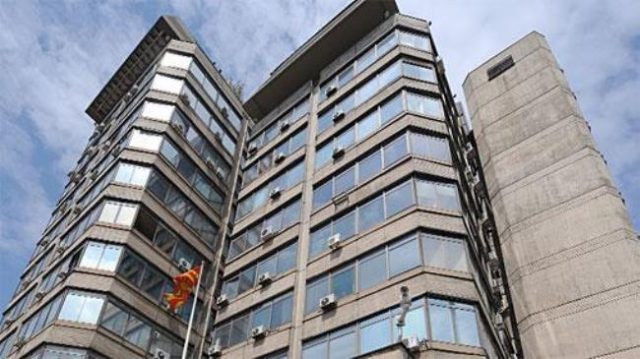 Normally, in each season of the series there is an actor who is also in the lead role of the season and from the beginning he is a “victim” of the actions of the lead actor of the series and on whom injustice is seemingly inflicted, to eventually turn out to be exactly that the victim is an accomplice in the actions.

As in every season, we have actors who are collateral damage to the actions of the lead actors and they at times, as extras in the background, only contribute to the narrative being more vivid and more eye-catching.

Manufacturing jobs down 4.9 percent in October