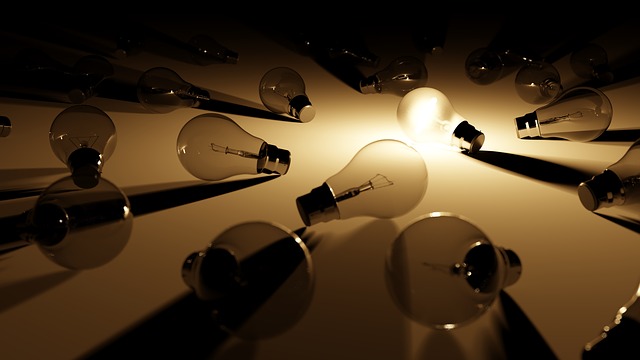 Trade unions and activists organizations called on the Energy Regulatory Commission to reverse its decision to hike the energy price by 7.4 percent. This made Macedonian energy prices the second highest in Europe – taking into account the purchasing power.

It is especially unacceptable that this decision was made at a time of the worst recent economic crisis, when thousands are left jobless or with pay cuts. This will hit the workers and the economically vulnerable worst, said the SSNM media union, in a statement joined by a number of other unions. In the statement, it is pointed that the move followed the general elections, during which the parties campaigned on discounted energy prices.

And the Youth for Macedonia association started an online petition against the price hike. “Given that we have among the lowest salaries in Europe, we are concerned about our fellow citizens who won’t be able to cover their bills or purchase groceries due to the economic crisis”, the petition declares.

US push to deliver Azeri and LNG gas to Macedonia

Manufacturing jobs down 4.9 percent in October

Mihajlovski: We are attacked by a domestic traitor, let’s stay on the streets until he leaves

Toni Mihajlovski at the protest in front of the Ministry of Justice organized by VMRO-DPMNE under the motto “Zaev’s resignation, freedom of the people” said that now is the time for everyone to unite and oppose the traitor Zoran Zaev. I am Macedonian, my country is Macedonia, the language...
Macedonia 03.12.20 | 16:52

Buckovski should be a motivator for the implementation of the Agreement with Bulgaria, says Zaev

Nikoloski: Will we blame Bulgaria for the polluted air?

Mucunski: The opposition can and will block laws that are harmful to the public interest

Sajkoski: VMRO will nullify any annex Zaev signs with Bulgaria

Politico criticizes Varhelyi for not doing more to help Zaev

Zaharieva and Dendias discussed the EU enlargement toward the Balkans

Desperate to achieve some progress, Macedonian historians will meet with their Bulgarian counterparts today

Buckovski insists that the talks with Bulgaria are on the right track, but warns it will take time