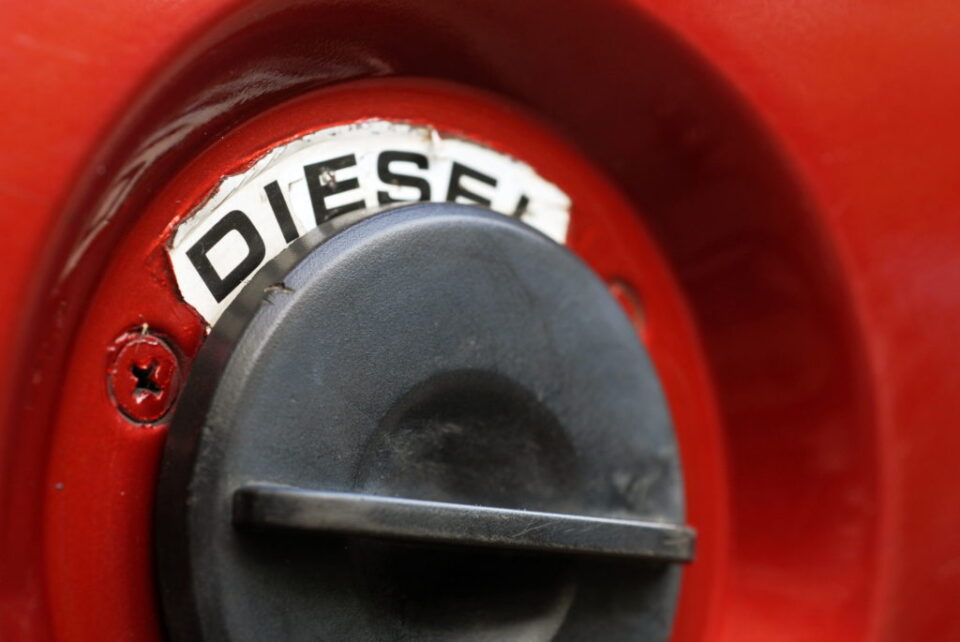 As of midnight, the retail price of Eurodiesel (D-E V) will drop by MKD 2 and stand at MKD 94 per liter, the Energy Regulatory Commission (ERC) said Wednesday.

It is once again confirmed that ERC works according to a publicly published methodology, and until 2019 the methodology was a secret document and could not be published. Those who put us on the billboard should now publicly apologize and say that they lied – said ERC president Marko Bislimovski, answering journalist’s questions after the working meeting with the representatives of the Macedonian Energy Association (MEA) in the Chamber of Commerce.

New increase in diesel prices as of midnight