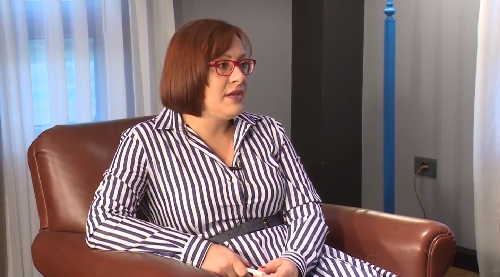 VMRO-DPMNE official and former Deputy Finance Minister Gordana Dimitrieska Kocoska asked the Government why is it silent on its recent failure to sell the entire planned bond issue.

Dimitrieska said that only 12.5 million EUR of the total bond issue of 55 million were bought by domestic banks.

Is this a sign that the banks are losing faith in the Government? Or are they in need of easily accessible funds and prefer to keep them with the Central Bank? Are they maybe preparing for a dark economic scenario provoked by this incompetent Government and prefer to have their money at hand?, Dimitrieska said.

She called on the Government to come out and provide answers for the failed auction.