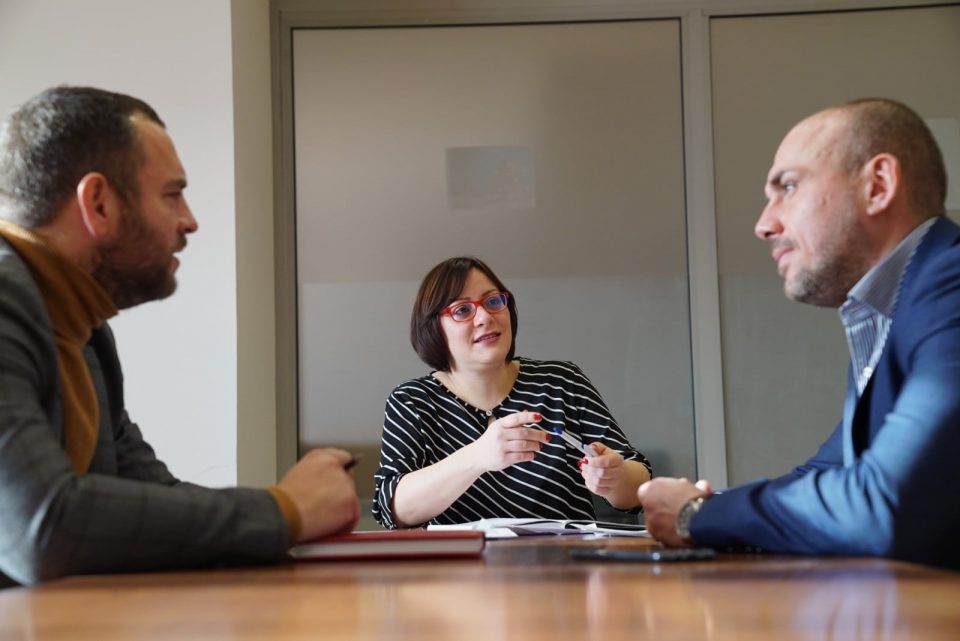 Additional Deputy Minister of Finance Gordana Dimitrieska Kocoska at Thursday’s press conference at the Ministry of Finance expressed disappointment with, as she said, the obstruction of her work at the Ministry.

Yesterday we witnessed an unfortunate event where a letter from the Minister’s Office was sent to all employees, stating that any of my requests made to any head of department or state advisor would not be answered directly, ie they will first send the answers to the minister’s office and later to me, she said.

As Dimitrieska Kocoska pointed out, in accordance with Article 49 of the Law on Government, it is clearly stated what are the duties of the Additional Deputy Minister, and that they have an unhindered right to view the documents and reports received by the Minister of Finance, and the employees are obliged to submit the documents at the request of the Additional Deputy Minister, assessing that this Government remains non-transparent.

Yesterday I made a contract with the Minister and she stated in the media that there were certain procedures in the Ministry and that we would communicate based on those procedures. Procedures are done when some information goes from approved – prepared, I am not looking for information about something that is ongoing, but ready-made information, which is not in the framework of procedures, said Dimitrieska Kocoska.

She thinks the purpose of this is “hiding and distorting data”, citing profit tax as an example.

Profit tax is the best example of the current situation in the economy in the recent period. According to the realization of the profit tax, we have a 24.5 percent decrease in the profit tax compared to the planned one. That is, we have 21.7 percent lower performance than in 2018. It clearly shows the state of the economy, ie that it is stagnating, she said.