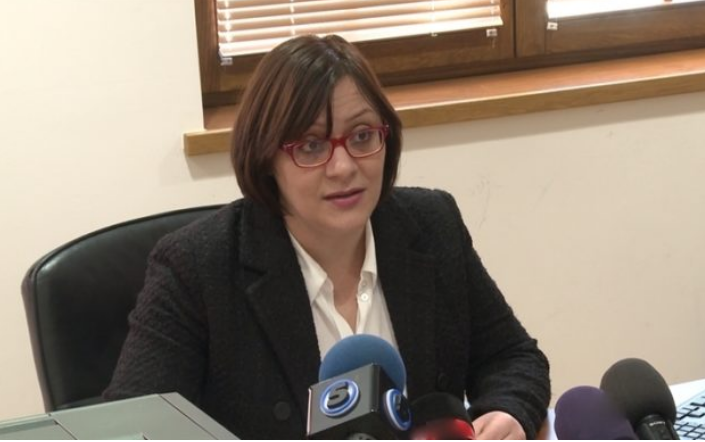 Deputy Finance Minister Gordana Dimitrieska Kocoska again notes today that partial, incomplete data is being provided to her and that much of the information and acts are not provided at all.

That is also shown by the fact that since my appointment to date, I have not received any job application, promotion, assignment, or engagement request that has been entered through the Ministry’s archive, nor the answers to which you you have original authority as a minister. Your “correctness and transparency” is to the extent that I, as an additional Deputy Minister, have not even been informed of personnel issues in the Ministry of Finance !!! This means that you do not respect the provisions of the Law on the Government or the Przino Agreement and independently decide and sign acts and documents regarding spending of budget funds and personnel issues, said Dimitrieska Kocoska.

She publicly asked how many notices of provided funds for employments and engagements in the Finance Ministry were issued during the period of finding out about holding early parliamentary elections, how was their real need estimated and how much it costs the state.

Since you think these answers should not be sent to me, answer to the public, to the citizens, to the taxpayers. They have a right to know, said the additional deputy finance minister.

Dimitrieska: Finance Ministry attempts to hide documents from me undermines the conduct of the elections