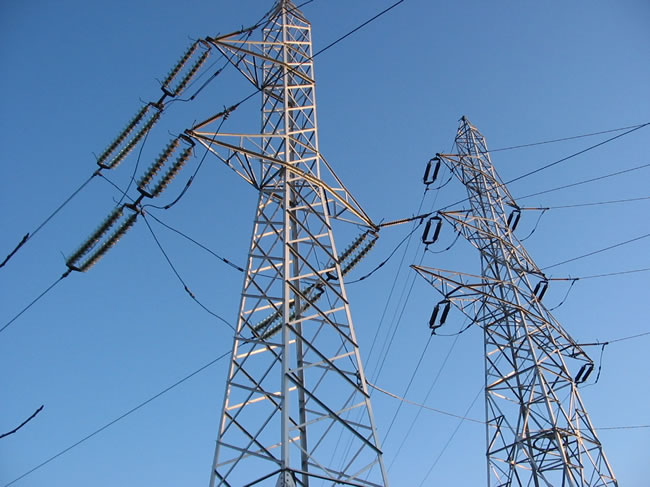 Domestic electricity production covered 73,2 percent of all consumption in March, the State Statistics Bureau informed. This is a slight improvement compared to the previous months, but also below the summer period, when domestic production accounted for a far greater share of used electricity.

Macedonia used up 789,488 megawatt hours of energy during that month. It also used up 45,725 cubic meters of natural gas, 87,746 tons of oil and refined oil products and 406,568 tons of coal – almost all of which went for energy production.