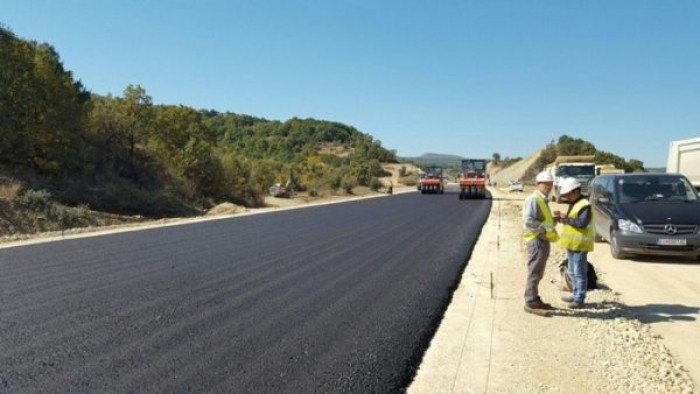 Although it was announced that by the end of May the Miladinovci – Stip highway will be put into use, but it did not happen. Construction works are still running, and drivers are impatient and nervous waiting for the release of the section that has been long overdue. Some drivers use it, although it is officially not in use.

There are numerous ironic comments on social media. Are we waiting for free music, ask drivers mockingly.

According to the authorities, construction works were completed in December last year, in three places there will be a traffic regime because the access roads to the nearby places that were not in the project will be built.

This 48 km long highway, which will take about 45 minutes from the capital to Stip, began to be built in 2014 with the announcement that it will be ready by May 2017. But then the construction work was completed halfway, so its inauguration was announced and canceled several more times.