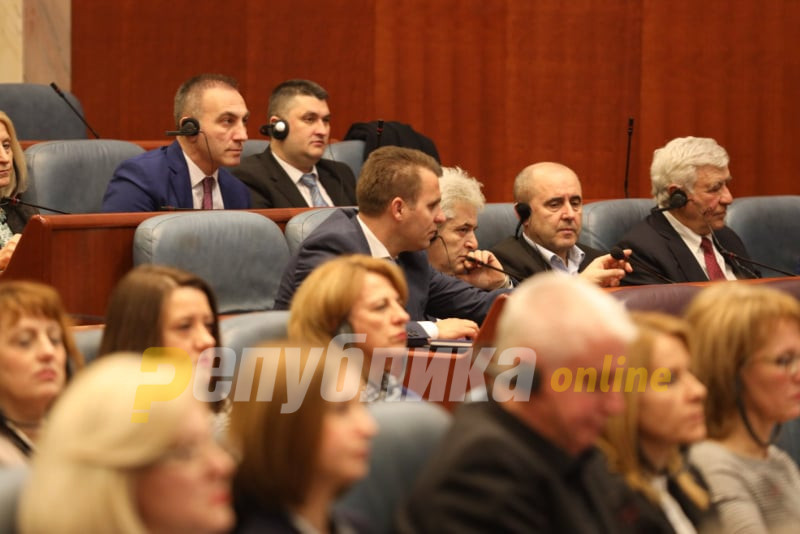 Economy Minister Kreshnik Bekteshi, who is from the DUI party, spoke out against the proposal from SDSM party leader Zoran Zaev to introduce a major, two months long cut in public sector salaries to prop up the budget.

Bekteshi said that he agrees with the cut, which would reduce public sector employees to the minimum wage of about 230 EUR, and applying it to public sector managers, but not to the employees.

Mickoski: The budget would have be filled if the government didn’t steal, and not with a higher excise tax