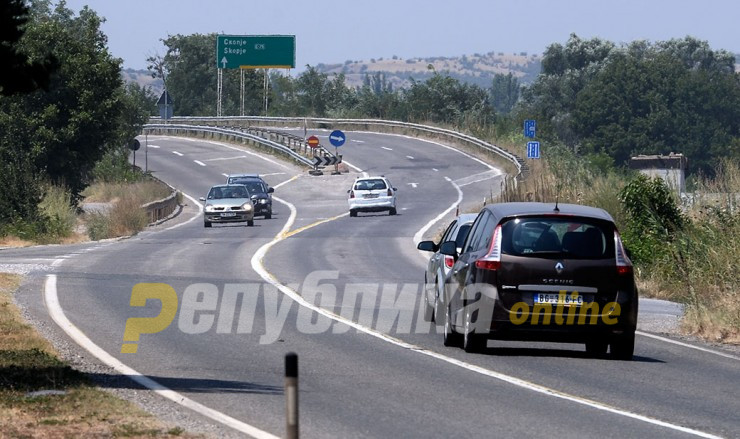 The renewal of the Republic of Macedonia is coming! More for everyone, more money for the citizens, new infrastructure projects, social changes and the final end of the transition, this was announced today by VMRO-DPMNE in a press release.

After April 12, the new VMRO-DPMNE-led government will bring an economic boom, new highway solutions from Veles through Prilep to Bitola, and several express roads along the Kumanovo-Kriva Palanka, Kocani-Radovis sections, from Bitola to the border with Greece, from Strumica to the Bulgarian border, as well as from Kavadarci to Prilep. There will be no unpaved regional road, ie VMRO-DPMNE will completely reconstruct more than 1,000 kilometers of regional state roads in the Republic of Macedonia. The new government will replace the dilapidated asphalt on all regional roads in the country, namely Berovo, Dojran, Delcevo, Pehcevo, Probistip, Resen, Debar, Kicevo, Makedonski Brod and all other cities in the country, the party said.

The party added that VMRO-DPMNE will invest 300 million euros in new water and sewage supply systems. Macedonian citizens will receive clean drinking water and sewage systems that will enable them to live a decent life.

The flat tax will be the new VMRO-DPMNE-led government’s permanent commitment. The flat tax rate of 10 percent in the first hundred days will be reduced by 1 percent, and by the end of the mandate of the VMRO-DPMNE -led government will be 8 percent. After April 12, Macedonia expects economic renaissance, growth and development that will attract young people to stay in the country, guaranteed by the sustained measures and projects and the team that will implement, according to a party statement of VMRO-DPMNE.