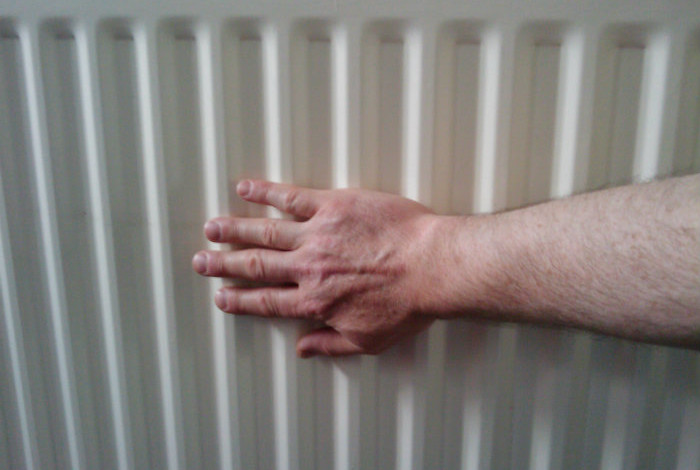 For several days now the citizens of Skopje are complaining on social media and TV shows that their central heating providers are cutting down on deliveries. About 60,000 apartments in downtown Skopje are heated with warm water coming from several gas fired plants, and as natural gas prices have spiked, the plants are quietly reducing deliveries.

The consumers, who already face a price increase of 14 percent for this month that was awarded after demands from suppliers, say that they are forced to turn on additional heating devices, mainly powered by electricity whose price is also going up by at least 10 percent, as the radiators get colder.

We have two small children and we are all grouped in one room that we heat with an air conditioner. I can’t even think about giving one of them a bath, an angry consumer said.

Just days ago BEG, the main heating supplier, which was recently purchased by businessman close to the Zaev regime Vanco Cifliganec, assured the public that it has secured enough gas for the winter. What the company didn’t say is that it will reduce deliveries. Marko Bislimoski, head of the Regulatory Energy Commission, said that the suppliers are only require to ensure a temperature or 21 degrees in the rooms of the consumer, between the hours of 6 and 22. When citizens have complaints, Bislimoski said, it is up to their building managers to file a protest and to then wait for the supplier to send teams and measure the actual temperature. Most individual consumers don’t have the option to set the level of warm water that flows through their radiators.

With the help of Bislimoski’s commission, ending your contract with the supplier has become notoriously difficult. Citizens were actively encouraged to sign up to a contract with the central heating companies over the past years to reduce air pollution in Skopje, as it is an alternative to using wood or coal. Using electric inverter air conditioners was also encouraged. Now both options are becoming extremely expensive as domestic electricity production collapsed and the gas is setting record high prices.