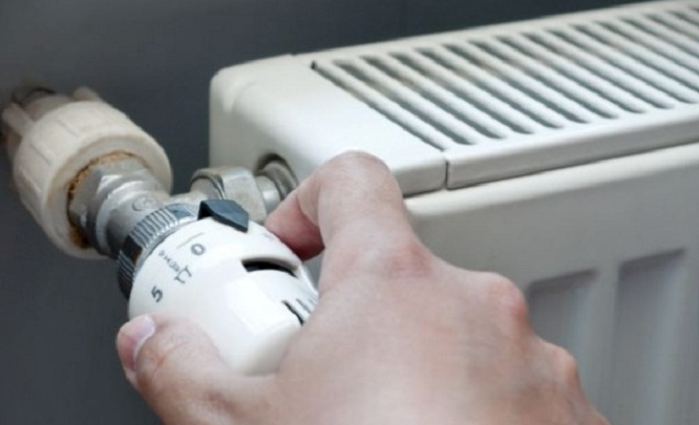 The state owned ELEM/ESM energy company formally took over BEG – the main heating company in Skopje. BEG faces bankruptcy with the soaring gas prices and the regulated price they can charge from the 60,000 households they are supplying in Skopje. After brief negotiations with the Government, it was determined that ELEM takes over management of BEG, and with that, the losses that will be incurred during the winter, and then return the company to its private owners – led by politically linked businessman Vanco Cifliganec.

The Government will initially pay six million EUR to ELEM to cover the costs of purchasing natural gas, effectively subsidizing the heating bills for much of downtown Skopje. BEG will be required to pay the money back in 2023 and will have to provide guarantees that it will do so.

ELEM is itself in deep trouble after chronic mismanagement and corrupt deals in its key REK Bitola coal plant left Macedonia with almost no domestic electricity production and dependent on costly imports which the Government is also paying for out of the state budget. This led to increases in electricity prices of at least 15 percent, which was followed by a 14 percent increase in the heating price.

Under the arrangement, ELEM will appoint representatives to BEG who will have veto power over key decisions.