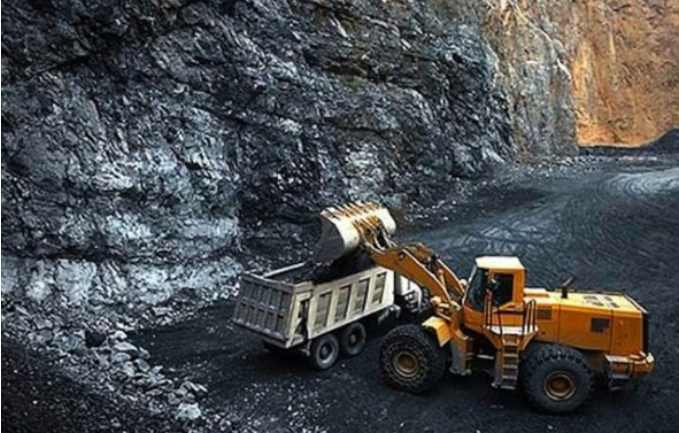 The publicly managed ELEM company – Macedonia’s main electricity producer – announced that it procured 90,000 tons of coal from Kosovo. The company is seeking to buy 900,000 tons, and turned to Greece and Montenegro, but so far there are few sellers available.

We received 14 offers from different mines in Macedonia and the region. Some of the offers did not meet our technical specifications regarding the type of coal they offered, and others had defects in their evaluation or lacked all required documents. We will issue a new request for the remaining 810,000 tons of coal for the REK Bitola plant, and also 170,000 tons for REK Oslomej, the company said.

REK Bitola is Macedonia’s largest coal fired plant, and is operating at minimum capacity due to lack of coal. This was caused by gross corruption and mismanagement of its coal mine. Oslomej, near Kicevo, has been largely offline over the past years, but will have to be turned on as Macedonia is otherwise forced to pay through the nose for electricity imports. Attempts are being made to restart another old generator – the TEC Negotino oil fired plant.

Energy crisis: ELEM director Kovacevski was supposed to be dismissed last week, but chaos in the Government delayed this decision