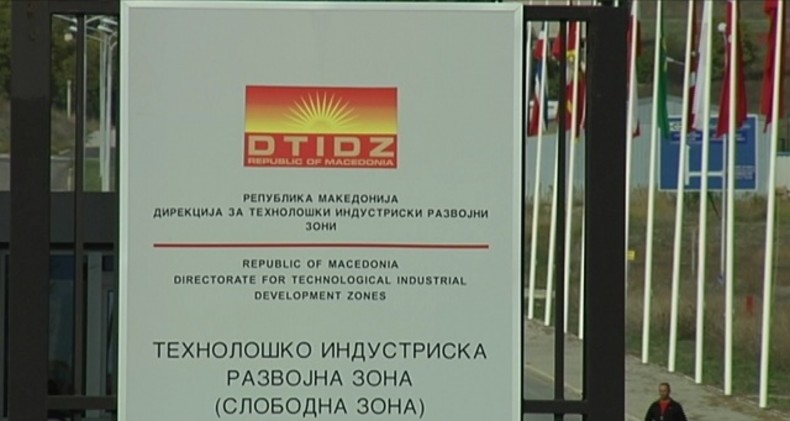 The TIRZ agency for promotion of foreign investments announced that it is introducing minor measures meant to reduce energy consumption.

The measures include turning off street lights in parts of the industrial zones across the country and turning of the signs on TIRZ offices. Macedonia faces a major energy crisis as domestic production is almost at zero due to corruption and mismanagement by the Zaev regime. Private companies purchase their electricity on the open market, and due to the collapse in domestic production, they are forced pay a premium cost.

A dozen industrial zones set up under the Gruevski Government host over 50 manufacturers which are the backbone of Macedonian exports, along with a few high energy spending mining and smelting facilities. So far there have not been reports that a company was forced to shut down because of the lack of electricity, but there are reports of cuts in production.

Energy crisis: One of the Bitola generators is back online