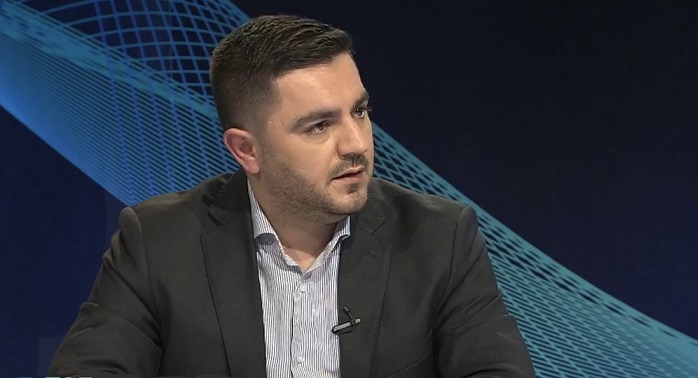 Economy Minister Kreshnik Bekteshi said that the electricity price won’t go up over 10 percent, despite much higher requests from the energy producers and retailers.

The final price for households and for the small businesses won’t be increased by more than 10 percent. I made that statement six months ago and I stand by it, Bekteshi said.

Macedonia is facing a near complete collapse of its domestic energy production after years of mismanagement and corruption in the key REK Bitola coal plant. This has forced the country to rely on extremely expensive imports from neighboring countries. The new price is expected to be set in January.

VMRO-DPMNE: Kovacevski is aware that he can’t pull the country out of the crisis