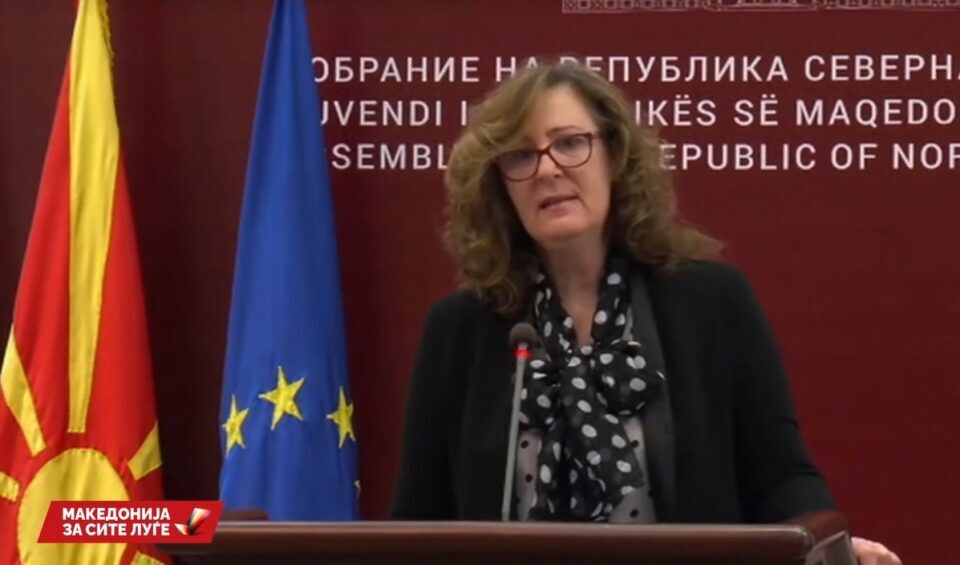 The SDSM – DUI group in Parliament rejected a request from VMRO-DPMNE that 250 million EUR are set aside to subsidize households and companies to help them pay their energy bills under the higher price expected next year.

We proposed subsidies of 250 million EUR that would prevent new price shocks and inflation. We also proposed that municipalities are supported as they face higher bills. But both proposals were rejected, said Silvana Angelevska, member of Parliament from VMRO-DPMNE.

Angelevska noted that the Government is spending over 65 million EUR to help the state owned ELEM company import electricity from abroad, at record prices. “This would have been enough to build a new coal fired generator in Bitola. But the money are being wasted on electricity produced abroad. Macedonia remains on its knees, without enough domestic energy production”, Angelevska added.