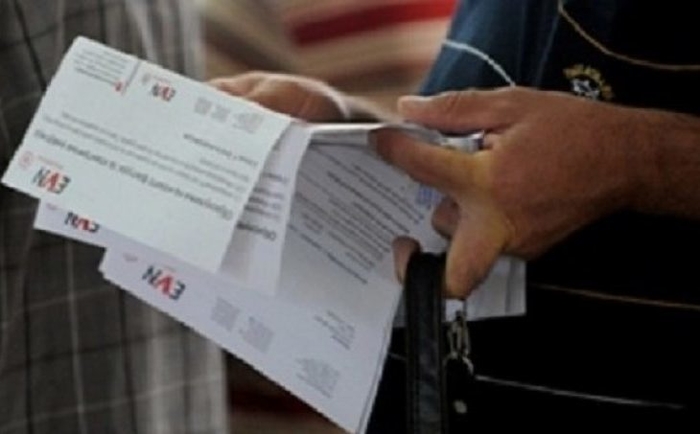 Energy prices went down 0.5 percent while Hristijan Mickoski was director of the state owned energy producing company ELEM, and they went up by 32 percent under SDSM, the opposition VMRO-DPMNE party said in a fact check of statements coming from the ruling SDSM party. SDSM is responding to the spiking energy prices in the past months by trying to accuse VMRO leader Mickoski of alleged mishandling of the energy system under his watch more than five years ago.

The opposition party says that an average household now has to pay 700 denars (over 10 EUR) more in their monthly electricity bills.