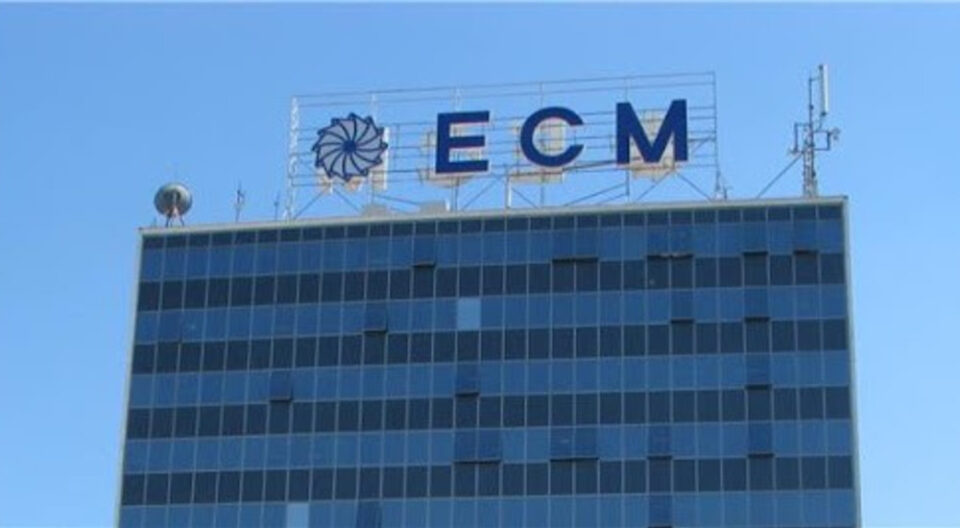 The decision of the Government regarding the recommended price and quantities of electricity with which AD ESM should bid at the tender of EVN Home for 2022 refers to a 6-month period, while the current tender of EVN Home is announced for a period of 12 months. For these reasons, AD ESM did not submit a bid today. AD ESM will respond to the next call of the Universal Supplier, which should refer to the period January-June 2022 , said ESM.