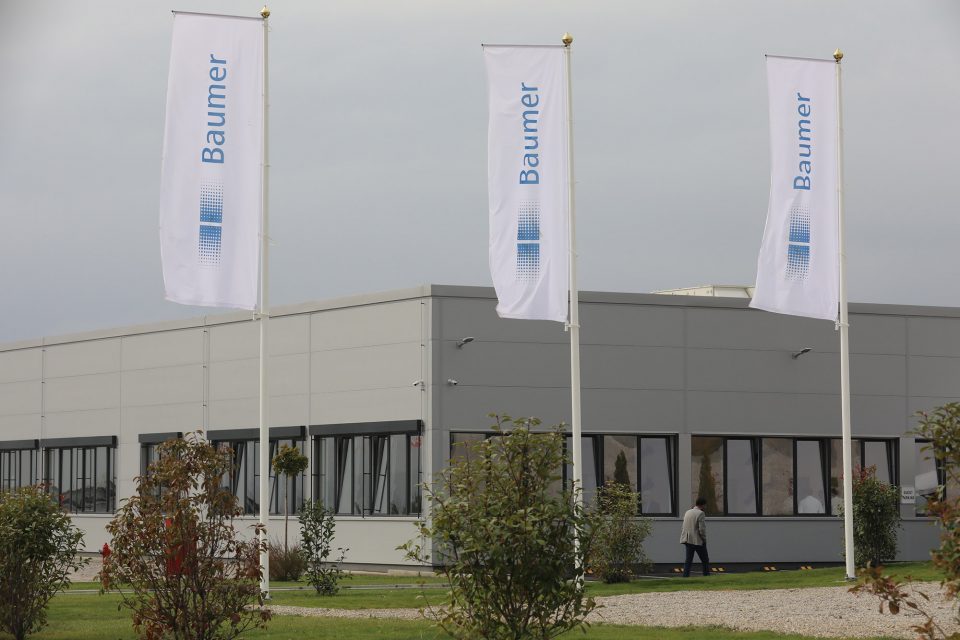 The Directorate for Technological Industrial Development Zones (TIRZ) in 2020 had paid over EUR 10,6 million to 29 companies to implement their investments in the zones. It is 94.4% realization of the 2020 state aid for foreign investors in the country.

As the Directorate for TIRZ informed, the early payment of obligations to two companies, Kostal and Gentherm, which have achieved the planned investments and planned employment targets in advance, has been additionally approved.

TIRZ has a realization of 96 percent of the planned budget for 2020. In the part of capital investments, there is a 100 percent realization.