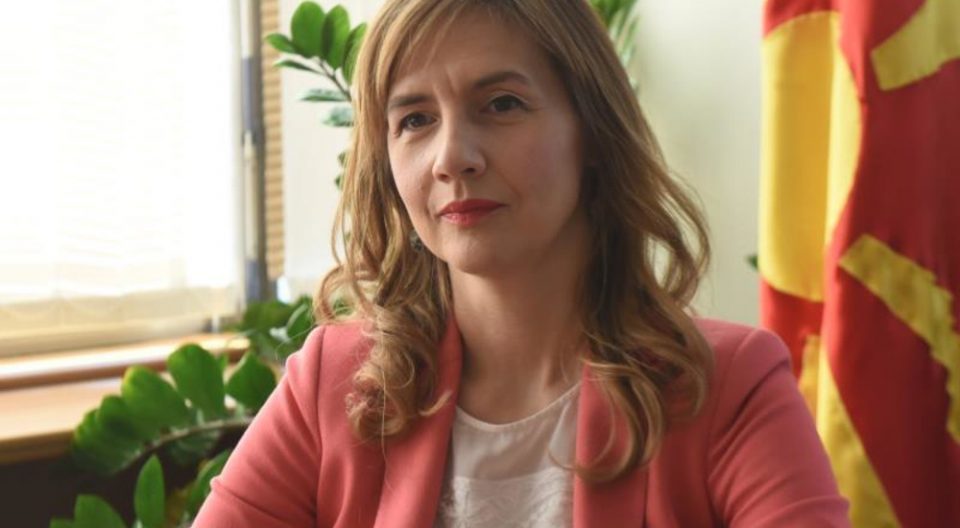 The Association of Damaged Depositors, in its latest public reaction, says that for years, the National Bank, ie the Governor Anita Angelovska Bezoska, tolerated the continuous theft of their deposits led by the persons in managerial positions in Eurostandard Bank.

The damaged depositors accuse that their trusted personal capital was completely stolen from a legally licensed, regulated and controlled financial institution.

What is that controlled financial institution and what are the measures implemented by Governor Bezoska when 73% of the loan portfolio of hundreds of companies in the bank or a total of almost 60 million euros are uncollectible or difficult to collect loans, money that is knowingly going down the drain!? This massive and unprecedented crime could not have happened if it had not been tolerated and allowed by Governor Bezoska. She knew and had the evidence of money laundering since such transactions started taking place in the bank a few years ago, but she was silent and waited for time to pass, to close the bank and after two months to file criminal charges against the bank’s management for money laundering and other proceeds of crime, said the Association of Damaged Depositors.

About 2,000 companies were robbed in the large robbery at Eurostandard Bank

Mickoski: The fifth set of economic measures is undeveloped and will not meet the needs of the economy and citizens