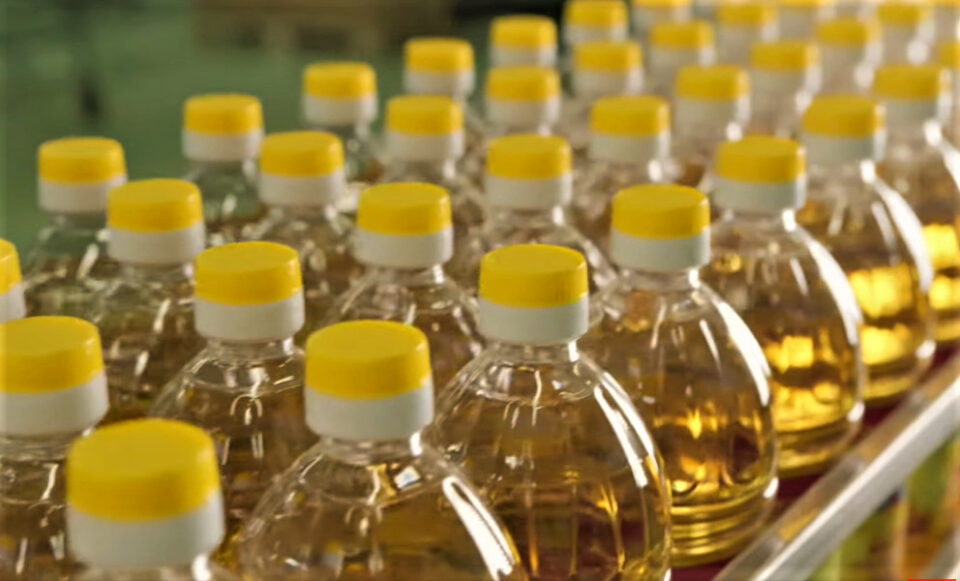 Even as Macedonia is facing shortages of cooking oil, and is forced to ask Serbia for new deliveries, the Government agreed to export oil to Albania.

The announcement came after a meeting of the Macedonian Economy Minister Kreshnik Bekteshi and the Albanian Finance Minister Delina Ibrahimaj.

Macedonia will reach an important decision tomorrow that will open the export of sunflower seed oil to Albania. So far, we mostly imported this oil from Ukraine, and we now have shortages, which led to higher prices. I want to thank Minister Bekteshi for this constructive conversation, said Ibrahimaj.

The price of cooking oil in Albania reached 3 EUR per liter – about 30 percent higher than in Macedonia – which prompted citizens of the Albanian cities along the border to do their shopping in Macedonia. But Macedonia is also trying to protect its market by banning exports, especially given how short is the supply of cooking oil.