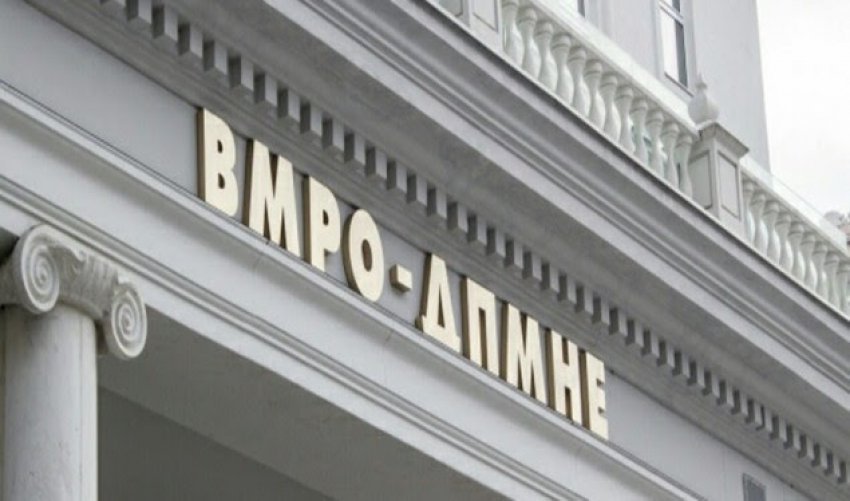 Ever since SDSM and Zaev are in power, the economy is sinking. A large number of citizens barely make ends meet, VMRO-DPMNE says.

Zaev and Angjusev’s plan comes down to full occupation of the Ministry of Finance and implementation of the concept of increasing the country’s indebtedness. This only shows that neither Zaev nor Angjusev has a vision and knowledge that will contribute to the development of the state and the citizens to live nicely.

It is time, VMRO-DPMNE underlines, that this criminal government leaves as soon as possible.

It is time for Zaev to resign and be remembered as the worst prime minister of the Republic of Macedonia ever.