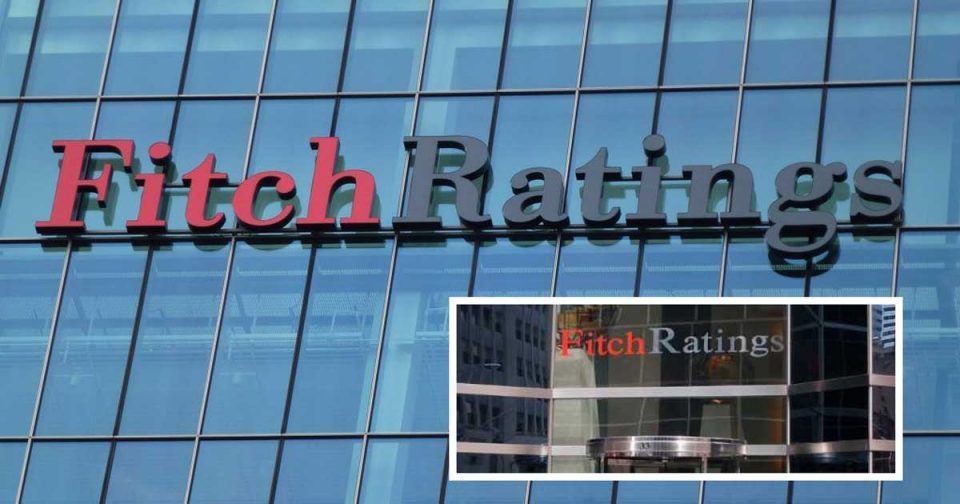 The Fitch ratings agency has affirmed the country’s credit rating at BB + with a stable outlook, the finance ministry said.

As the agency points out, this is due to a series of coherent macroeconomic and financial policies and better management indicators, human resource development and business environment in terms of the BB average.

Fitch writes that the domestic political situation has normalized after a long period of “political paralysis” from 2014-2017. According to the agency, the European integration process remains the country’s priority and the driving force behind the reforms.

According to the agency, the projection for growth of the Macedonian economy this year is 3.4% of GDP, which is an acceleration compared to last year. They expect growth to be driven by domestic demand. They also report that investments in the first half of this year increased by 10.4%, due to the increased investor confidence and loan growth.