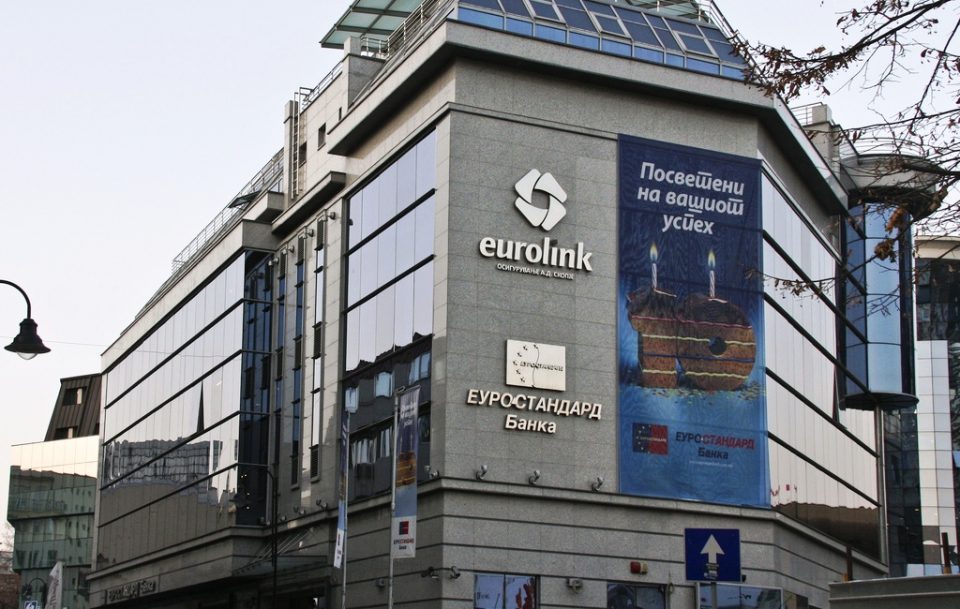 Four people from the Eurostandard bank management are suspected of being involved in the bank’s collapse.

The Public Prosecutor’s Office has opened an investigation against them and suspects that they distributed millions of euros without cover.

Businessman Trifun Kostovski, as the main shareholder in Eurostandard Bank, says that the names of the suspects should be made public.

According to him, the opening of the investigation is a forced act.

About 2,000 companies were robbed in the large robbery at Eurostandard Bank