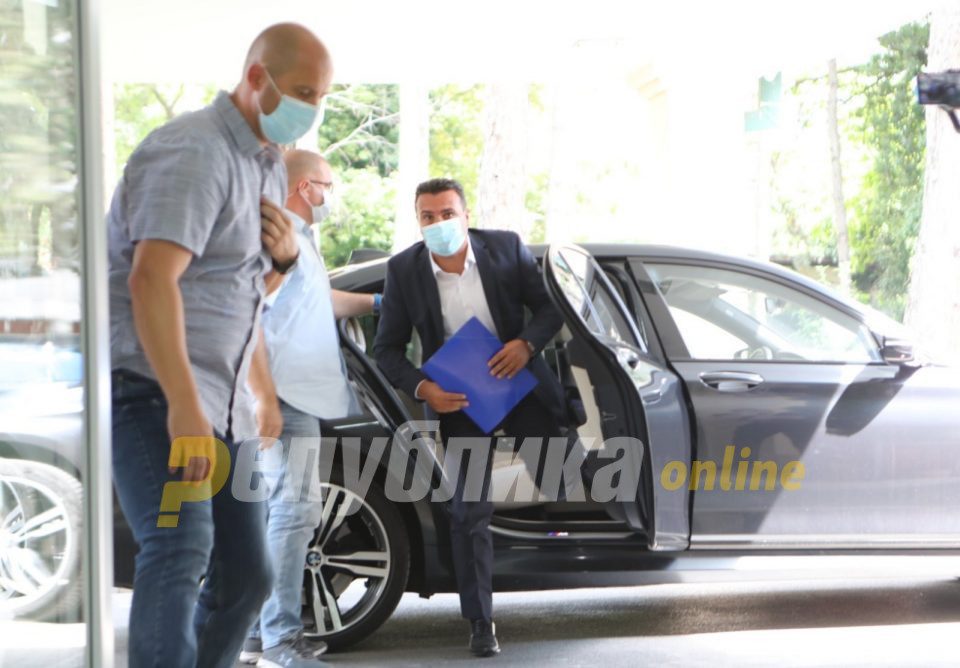 Prime Minister Zoran Zaev said Friday that the government is to unveil the fourth set of economic measures on Sunday.

He emphasized that the measures refer to the period until the end of the year and that part will be taken through decisions of the Government, part should be passed in the Parliament, because, as he clarified, now they are not adopted by government decrees as before during the state of emergency.

I believe that we will include measures for the three months of the year and that we have space until October 15 to be adopted by Parliament, said Zaev.

According to him, the budget is in good shape and at the moment the Government is focused on supporting the economy, jobs and poorer citizens, because, as he said, this is the only way we can expect future revenues in the budget, by keeping jobs.

Bribery or aid: Government distributes EUR 355 million ahead of elections

VMRO-DPMNE: For the sake of the citizens, SDSM should immediately accept our economic measures