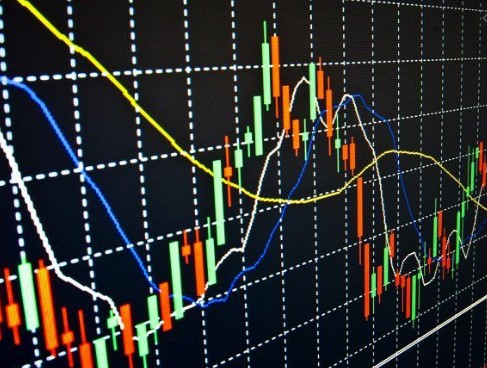 Global stock markets plummeted for a seventh consecutive day on Friday as the coronavirus continued to spread, increasing fears that the epidemic will wipe out corporate profits and push some of the world’s biggest economies into recession, CNN reported.

China’s Shanghai Composite (SHCOMP) closed down 3.7%, bringing losses for the week to 5.6%, the index’s worst performance since April 2019. Japan’s Nikkei (N225) ended down 3.7% and benchmark indexes in Australia and South Korea both shed 3.3%.

European stocks suffered even greater losses, with Germany’s DAX (DAX) dropping as much as 5% in early trading and London’s FTSE 100 (UKX) shedding 4.4%. In Italy, where 17 people have now died as a result of the virus, the benchmark FTSE MIB index was down nearly 4%.

US stock futures were also sharply lower Friday, suggesting that the country’s three main indexes will resume their plunge after a sharp sell-off on Thursday during which the Dow suffered its worst ever points loss, dropping 1,191 points, or 4.4%. The S&P 500 suffered a similar fall and has slid more than 10% from its recent peak.

Taken together, global stocks are on track for their worst week since the global financial crisis. The MSCI index, which tracks shares in many of the world’s biggest companies, has fallen 8.9% — its worst percentage decline since October 2008.

There have been more than 83,000 global coronavirus cases, with infections on every continent except Antarctica. The virus has killed at least 2,800 people around the world. At least 11 European countries now have confirmed infections, and health officials in South Korea confirmed 571 additional cases on Friday.

WHO: Worrying coronavirus trends in the Balkans

The words “I have a majority” are not enough to form a government, said VMRO-DPMNE spokesperson Dimce Arsovski, who called on SDSM to publicly say with whom they formed a parliamentary majority, as they claim, because none of the other political parties confirms that. SDSM: We are holding...
Macedonia 06.08.20 | 09:52