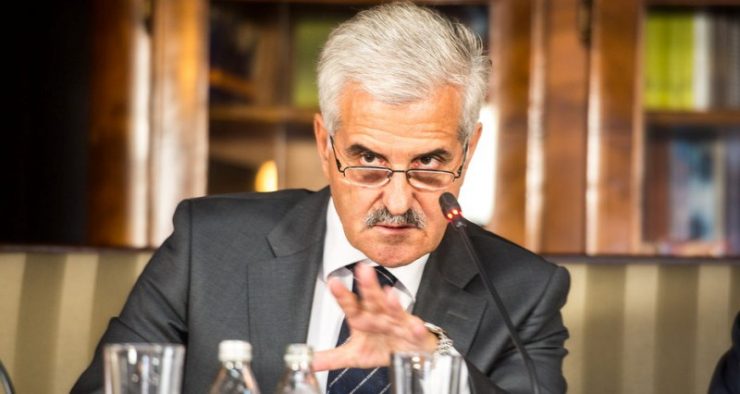 In an interview with NOVA TV, former governor Petar Gosev says he sees no solidarity and fairness in the announced economic measures.

When asked, “Zaev announced reducing the administration to the minimum wage with exceptions. There has been a backlash in the part of the public saying it is an unfair solution because: 1 / there are administration employees who have been on the payroll for years and do not go to work, 2 / there are politicians, officials, directors, MPs who have previously received very large salaries and are practically in a privileged position – have enough savings to not feel a change in standard, while others will be further impoverished and humiliated”, Gosev said:

I do not know if this is Zaev’s “invention”, or of the famous advisors he has surrounded himself with. Anyway, he is responsible, he accepted it and announced it. This intent tells more things: insolence, impudence, ignorance, vulgar populism, wrong electoral mathematics, insensitivity, segments of Pol Potism and Maoism. And, deception – “let’s all carry the burden” allegedly! Probably this measure will not pass, but Zaev and SDSM may pay it dearly.